PCs will get pricier and you're gonna like it, say Gartner market shamans 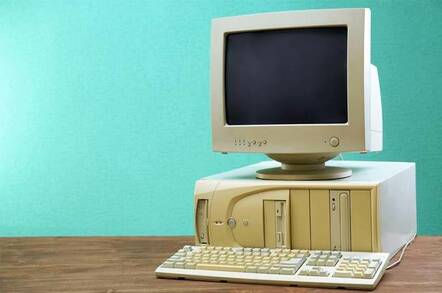 PCs should become more expensive this year but consumers will continue to buy them, Gartner has read in the tea leaves.

The market analysis firm has realised that PC components (we're looking at you, DRAM and SSDs) are getting more expensive around the world. And although vendors are absorbing some of the costs, they're also being forced to raise the bills.

Gartner analyst Ranjit Atwal said consumers can expect about a 5-10 per cent increase in end costs this year compared to last. Woo-hoo. He attributes this to an appetite for better components.

The quarterly update of Gartner's annual forecast also remains optimistic that PC shipments will increase, although they're slightly down this year. Two-hundred-and-seventy million units were shipped in 2016, which is predicted to be followed by 262 million this year.

Gartner said it expects 267 million units to be shifted in 2018 and 272 million in 2019. Atwal said he was confident that based on last year's Q4 data and the Q1 data for this year, PCs were doing pretty well – their rate of decline seems to be decreasing because of Windows 10 replacement purchases, he said. ®