Would be the first M-line server processor since 2015's M7 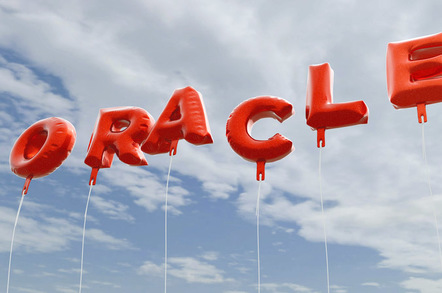 Oracle engineers are seemingly working on a new SPARC processor: the M8.

This is judging from a series of patches submitted by Oracle developer Jose Marchesi to the widely used free-as-in-freedom compiler toolkit GCC.

Essentially, the updates allow software built by GCC to make use of the M8's new instructions and can be optimized for its architecture. The code has been tested on SPARC Linux and Solaris, we're told. The patches follow updates submitted to the binutils project in May; binutils is another component available to programmers to build software.

"After this series gets integrated upstream, we will be contributing more support for M8 capabilities, such as support for using the new misaligned load/store instructions for memory accesses known to be misaligned at compile-time," Marchesi added.

All in all, it suggests Oracle is working on a new beefy server CPU. The last major update to the M family was the 2015 unveiling of the SPARC M7. There's also the SPARC S7 that popped up last year. The GCC patches are not concrete proof that new silicon is definitely coming, but it seems to us a product is taking shape internally at the California cloud goliath.

That Oracle is kicking out a successor should help to at least temporarily assuage fears that the hardware platform (a shrinking part of Oracle's business) is not long for this world. Curiously, an M8 CPU was not part of the roadmap Oracle put out for SPARC and Solaris in January of this year. That timeline suggests a SPARC Next processor arriving late 2017 to late 2018, and the SPARC Next+ landing by 2021. Perhaps SPARC Next is a codename for the M8, meaning we'll probably see an M9, too, as SPARC Next+.

Meanwhile, none of this is to be confused with the M12, a Solaris server box Oracle and Fujitsu released in April of this year. That system is based on Fujitsu's own SPARC CPU design, the SPARC64 XII. ®