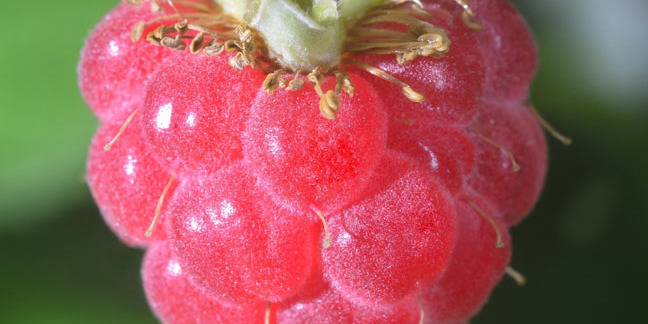 Few could argue with what the Raspberry Pi has achieved. As well as inspiring countless youngsters into computing, the tiny affordable gadget is beloved by amateur and professional techies alike.

Yet a completely batshit crazy petition, even by change.org standards, begs to differ. One "NoRottenPi" is calling for a boycott of the charity on the grounds it apparently promotes "a gay agenda". The issue appears to be a small rainbow featured on the foundation's website.

"I do not believe it is appropriate to use an educational product as a vehicle to promote Gay, Lesbian, and transgender causes to our children," shrieks the call to arms.

Not only that, but apparently the foundation is "opposing anything that supports a hetrosexual [sic] lifestyle".

It continues: "They want to tell your children it is 'ok to be gay' even if you as a parent work diligently and carefully to put your child on a hetrosexual path.

"Gaining this 'acceptance' is step one in the path to homosexuality and The Raspberry Pi foundation needs to leave this to parents, not give it away on their web site on a path to their product."

At least they can probably spell heterosexual correctly.

The petitioner also takes umbrage with, unsurprisingly, being labelled a "homophobic bigot" when raising the issue on the Raspberry Pi Forum.

But it's OK, some of NoRottenPi's best friends are homosexual. "I do have gay friends and I am not afraid of gays nor lesbians nor trangenders [sic], so I am NOT homophobic, but I must question the agenda when it appears in this form. It does make me fearful of what is next on the agenda for some of these people."

Yes, indeed, what other innocuous symbols that may or may not be read as a sign of inclusivity might feature next?

This is clearly a person who spends their life being angry, and judging by the number of people to have signed the petition (just one so far) NoRottenPi is screaming into wind.

Back on planet Earth, it's reassuring to note, no one cares. ®