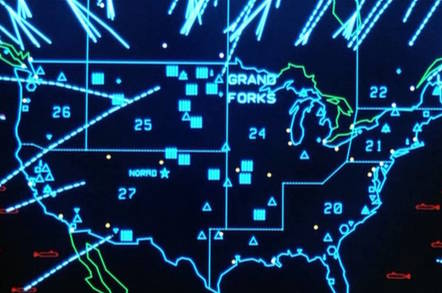 The governments of South Korea and Japan are convening emergency meetings of their respective national security councils after the test, which appears to have been a ballistic missile.

The missile was launched from Banghyon in Pyongan province in the northwest around 9:40 am local time, Seoul's Joint Chiefs of Staff say.

The Japanese government says the missile had a 40 minute flight of around 930 km before it splashed down in the Sea of Japan, within the exclusive economic zone.

The country has been ramping up its missile tests since the start of the year. There was a 500 km shot in February, three missile launches in April 2017, two of them unsuccessful, one in May that travelled around 700 km, and in June it fired four anti-ship missiles off its east coast. ®