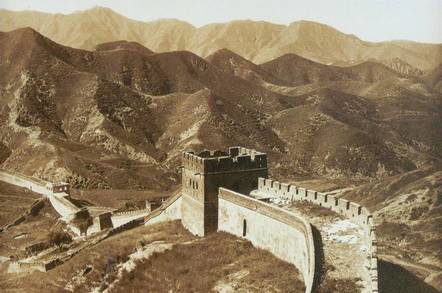 Broadcom's $5.9bn purchase of Brocade has been approved by the US Federal Trade Commission (FTC) so long as Broadcom's technology used in chips for fibre channel switches built for Cisco is walled off from its storage networking business.

The two main suppliers of fibre channel switches used in storage networking are Brocade and Cisco, both of which use ASICs for their switches: Brocade designs its own while Cisco uses Broadcom parts. Now the deal has been approved, the way is clear for Brocade to access confidential information about Cisco-Broadcom ASIC technology features.

The FTC was concerned that Brocade possessing knowledge of these ASIC chips "could be used to restrain competition or slow innovation in the worldwide market for fibre channel switches". Broadcom could also, as a monopoly fibre channel ASIC supplier, raise prices to stiff customers.

Brocade has wireless and IP networking products as well, but Broadcom is intent on selling these off. The company has said it will erect an internal wall around its Cisco switch chip business and prevent its Brocade operation reaping any special advantage.

The FTC has just two commissioners currently, with three more yet to be nominated by President Trump.

It has issued a consent order about the acquisition which specifies:

You can read the FTC's oddly titled "Analysis of Agreement Containing Consent Order to Aid Public Comment" here (PDF). It's available until the end of July.

After comments have been received, the FTC will either issue the Consent Order permitting the acquisition, perhaps in modified form, or withdraw it. ®