Unlike in tech, 'I get to make a small difference to people's lives' 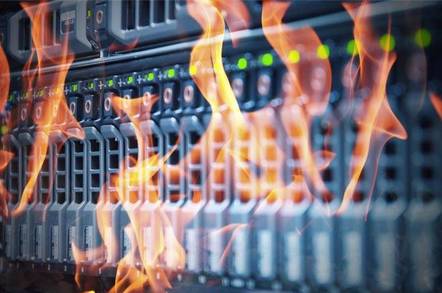 Time to leave the red server room of pain and vows of 100% uptime?

A male escort has opened up about leaving behind his uncomfortable experiences soullessly prostituting himself in IT in favour of working in the sex industry.

Sydney-based John Oh said he ran IT businesses in the late '90s and 2000s. But due to the recession, he turned to escorting as a sideline to fill the gaps financially, he told the Daily Mail Australia.

After he tired of demeaning himself on behalf of clients, Oh turned to full-time sex work instead.

"As the market grew, so did my client base, until one day there was no more IT and only escorting."

The perks, he said, are that it’s well paid, varied work, so it’s never boring. He added: "I get to meet interesting people who I get along with."

"I get to make a genuine difference to people's lives - a small number to be sure, but it's something that IT never allowed me to do," said the 45-year-old, who is also working on a series of short films about sex work.

No doubt it's more rewarding than his previous dealings with TITSUP* servers and software cock-ups... ®

* Those with Total Inability to Support Usual, um, Performance