Linux 4.12 kernel lands: 'Go forth and use it' quoth Linus Torvalds

'No reason to delay' 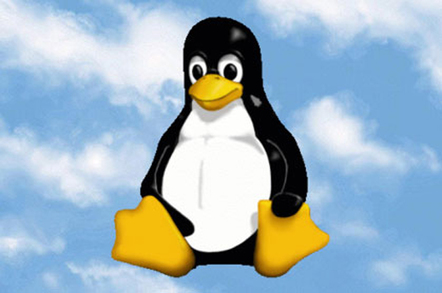 As anticipated last week, version 4.12 of the Linux kernel landed Sunday amid a storm of … well, placidity, as it happens.

Linus Torvald's release announcement is suitably low-key for something he expected to land without fuss. “Things were quite calm this week, so I really didn't have any real reason to delay the 4.12 release”, he writes.

The “just plain big” release has “also nothing particularly odd going on in the tree - it's all just normal development, just more of it that usual.”

So much so that even “the whole 4.12 shortlog is much too large to post”.

However, he writes, nearly half of the new code is “a lot of new header files” to support AMD's Vega card.

“That's almost exactly half the bulk of the patch, in fact, and partly as a result of that the driver side dominates everything else” – at more than 85 percent of the release patch.

“The Intel IPU driver in staging is big too”, he adds.

Phoronix has a handy list of key features in 4.12.