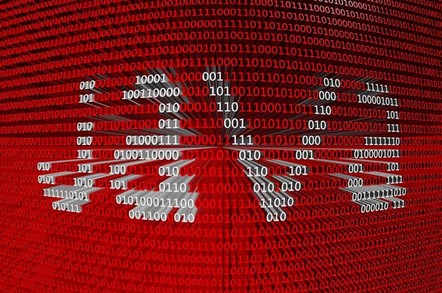 Java 9's Java Platform Modular System, that's caused Oracle so much trouble has passed the community vote and will ship in September.

The final vote had all members of the community process voting “yes” for the platform, save Red Hat, which abstained.

Explaining its abstention, Red Hat remains concerned about the “impact on wider community adoption”, but “we do not want to delay the Java 9 release and are happy with the more aggressive schedule proposed by the Specification Lead and EG for subsequent versions of Java”.

Red Hat believes getting the code out will drive feedback on how the modularity system works.

In May, the specification was voted down by the community in spite of warnings from Oracle that a “no” vote would undermine the community process.

Oracle's spec lead for the Java Platform Modular System (JPMS) then complained that Red Hat was trying to protect its own module system.

Compatibility and consensus held back the previous vote, but those concerns seem to have been allayed.

Explaining its change of heart, IBM https://developer.ibm.com/javasdk/2017/05/26/building-consensus-jsr-376-java-platform-module-system/ wrote in mid-June that modularity will bring Java into the world of micro-services – but noted that migrating existing applications will be “a challenge for some, and we expect those providers will receive the support they need for an extended period of time”. ®