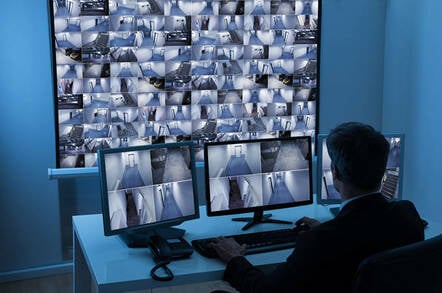 The High Court in London, England, has given Liberty permission to challenge parts of the UK's Investigatory Powers Act.

The act, which was passed into law last year, offers the state unprecedented powers to monitor the population en masse, and to collect and retain bulk personal and communications data.

It has been roundly condemned by privacy and civil liberties groups, as well as opposition MPs - the Lib Dems branded it “Orwellian” and promised to roll back the law if they gained power in the last election.

Liberty launched its legal challenge after a landmark EU ruling stated that access to retained data must only be given in serious crime.

That case, brought by Labour MP Tom Watson, was heard in the European Union’s Court of Justice.

The court stated that governments could only collect data in a targeted way - and not collect and retain data indiscriminately on a population scale.

Liberty has today announced the High Court has granted it permission to challenge part of the Investigatory Powers Act.

Martha Spurrier, director of the advocacy group, said: “We’re delighted to have been granted permission to challenge this authoritarian surveillance regime.

“It’s become clearer than ever in recent months that this law is not fit for purpose. The government doesn’t need to spy on the entire population to fight terrorism. All that does is undermine the very rights, freedoms and democracy terrorists seek to destroy.”

She added that recent cyber-attacks that took “businesses and public bodies to their knees” made the government’s “obsession with storing vast amounts of sensitive information about every single one of us look dangerously irresponsible”.

The UK's High Court has also allowed the group to seek permission to challenge three other parts of the Act, which it can do when the government publishes further codes of practice for the legislation or in March 2018, whichever is later.

These parts are: bulk interception of communications content; bulk personal datasets; and thematic hacking - which would see state actors covertly access, control and alter electronic devices if their owners are suspected of involvement in crime.

The group - which is crowdfunding the case, and has so far raised more than £53,000 - is now waiting on its application for a costs capping order, which sets the upper limit of costs in the case. If that is granted, the case will be listed for a full hearing in due course. ®