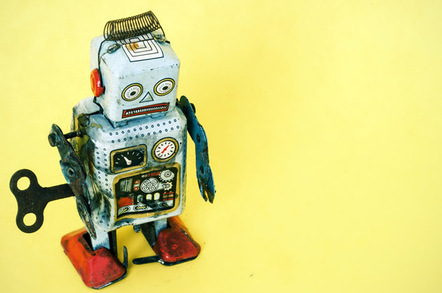 Oops, all-flash storage array startup Tintri intended to go public today – during what has turned out to be the busiest week for IPOs in over a year – but abruptly halted its IPO intention late yesterday.

It's IPO interruptus. Will it rise again?

Has the IPO merely been delayed or cancelled? Tintri is not saying.

In its $125m F-round of funding in 2015, Tintri was valued at about $785m, so there has been a marked reduction in its estimated valuation since then.

Another tech IPO – for Blue Apron, a DIY meal provider in the US – took place yesterday, and its share price was $10 rather less than the hoped-for $15 to $17. It could be that Tintri's bankers and board thought that a similar reduction in Tintri's hoped-for $10.50 to $12.50 would bring in too little money, lower its market capitalization, and leave the bankers holding unsold shares.

Another possibility is that Tintri is being acquired, but likely acquirers are thin on the ground. ®

And slashing the share price, too. That also worked

Tintri teeters on the edge of oblivion