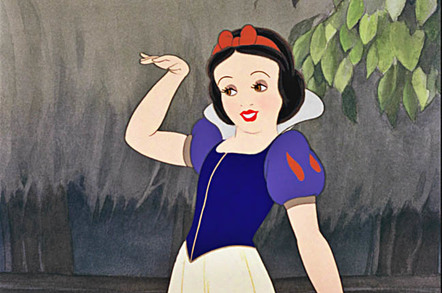 Verizon has moved to unwind an old deal between Yahoo! and AT&T that allowed users to run merged AT&T and Yahoo! email accounts for login to some Yahoo! services.

Tumblr was acquired by Yahoo! in 2013 and became a familiar Purple Palace bungle: after splashing US$1.1 billion to buy the blogging platform, it January this year wrote off $482 million of its value in 2016.

Under Verizon, Yahoo! and Tumblr users with email addresses using AT&T domains will have to pinch their noses and acquire Verizon-friendly accounts.

Tumblr made the announcement today.

“Starting on June 30, 2017, att.net customers will no longer be able to log in to their Yahoo and Tumblr accounts through email addresses with the following domains: att.net, ameritech.net, bellsouth.net, flash.net, nvbell.net, pacbell.net, prodigy.net, sbcglobal.net, snet.net, swbell.net, and wans.net,” the announcement states.

It's a corporate rather than “net neutrality” issue, since only AT&T domains are kiboshed. There's no hint, for example, that Gmail users need to look over their shoulders into the future.

AT&T had already told customers no new merged Yahoo! accounts are accepted, but assures existing customers they're not at risk. ®