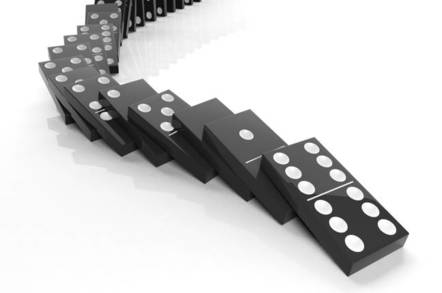 The Australian State of Queensland wants the power to force citizens to unlock their devices during a declared terrorist emergency.

The state government introduced legislation under the title “Counter-Terrorism and Other Legislation Amendment Bill 2016” earlier this month.

The bill's explanatory note (PDF) complains that currently, Police can't demand “relevant information” from people who aren't suspects in a terrorist incident, but are thought to know something that might help an investigation.

The bill also seeks to silence citizens who've had their phone searched. Currently, “there is no requirement for a person to keep confidential the fact that information is being sought”.

Part of the justification is that people might have taken photos or videos of a terrorist incident, which they then post to social media, and these might help identify an attacker.

The legislation restricts the police powers to only access information from someone's social media posts if it's relevant to a declared terrorist emergency.

Refusal to unlock and hand over phones and/or laptops would be punishable by up to a year in prison.

The State's bill comes at the time Australia hopes it can convince other members of the Five Eyes security alliance to do something about encrypted messaging services, probably by preventing their widespread use.

Queensland's bill also includes crowd control measures, improved definitions of a “declared area” in an emergency, prisoner-handling protocols, interactions between police and other emergency services, and so on. ®