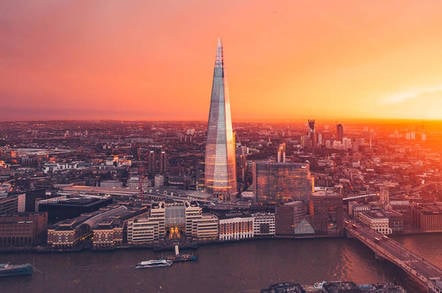 Two men have been charged with theft for allegedly helping themselves to bundles of free newspapers from London Bridge railway station.

The two South London men are said to have pinched bundles of the London Evening Standard, a freesheet, edited by former Chancellor of the Exchequer George Osborne, that is handed out to commuters on weekdays.

Marcel Javier Larezserrano, 35, of Thurland House Manor Estate in the London Borough of Southwark, and Jhon Mejia, 30, of Hampson Way, Lambeth, are each charged with one count of theft, contrary to section 1 of the Theft Act 1968.

Larezserrano and Mejia are due to appear before Central London Magistrates’ Court this afternoon to answer the charges. 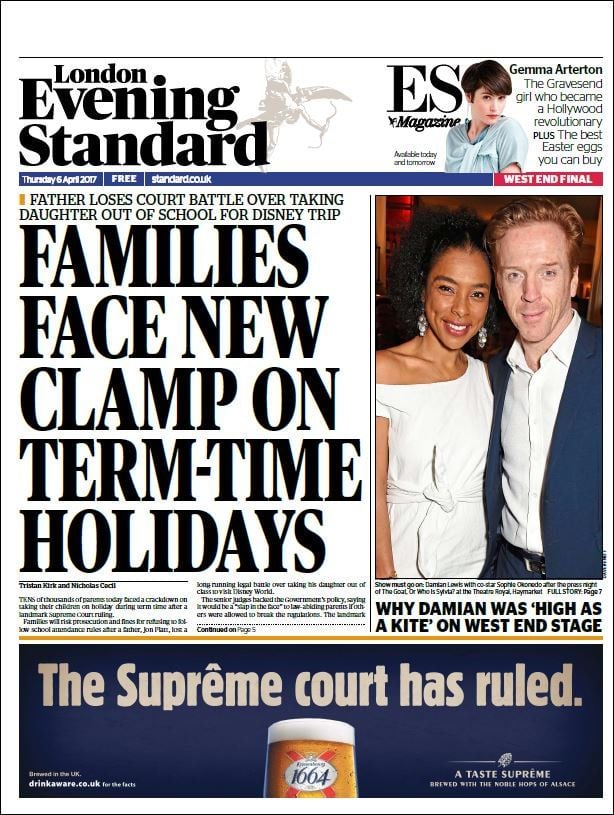 The front page of the Evening Standard on 6 April 2017, when the theft is alleged to have taken place

Theft is punishable within England and Wales with up to seven years’ imprisonment if charged on indictment. When charged summarily (i.e. before a magistrates’ court) the maximum sentence that can be imposed is six months. A fine of up to £5,000 can also be levied. ®

130 million could be impacted by Huazhu Group hack