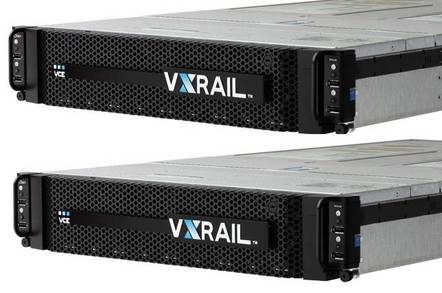 Stifel analyst Aaron Rakers delved into IDC’s non-public numbers and revealed that Nutanix has a 23.3 per cent revenue market share whereas Dell EMC had 24 per cent.

The numbers for the top vendors were:

The year-on-year revenue growth rates were:

If these growth rates continue then Dell EMC will draw ahead of Nutanix by some margin.

Rakers pointed out that this the first quarter, total hyperconverged revenue did not grow on a sequential basis; revenue declined 5 per cent sequentially – a probable seasonal effect. ®