Let off the hook 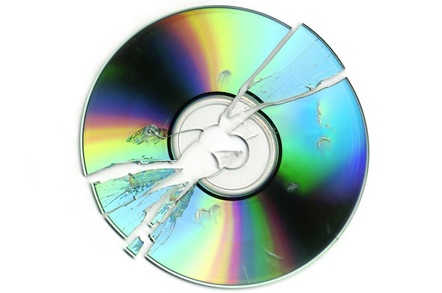 Dell has agreed to drop its suits against Hitachi and Hitachi LG Data Storage after previously alleging it had been part of a conspiracy to fix prices for optical disk drives. There has been no mention of any settlement.

The cases were dismissed "without prejudice" with all parties having to pay their own lawyers.

The cases* – there are several, against several vendors – started in May 2013 – and the original complaint reads: "Dell brings this action on behalf of itself and its affiliates to recover for injury to its business and property and other harms arising from billions of dollars of purchases, at artificially inflated prices, over several years, of optical disk drives ('ODDs')."

The drives were CDs, DVDs and Blu-ray disk drives. Dell sued NEC, Samsung Electronics, Sony, Toshiba and others as well. Eventually these cases were shrunk; defendants NEC and Sony went away, and others consolidated in an MDL (Multi-District Litigation.)

Other optical disk buyers piled in to sue the optical disk makers too. Acer sued Toshiba, Samsung and others in October 2013, as did HP.

Earlier, in 2011, an investigation by the US Department of Justice led to three Hitachi-LG Data Storage execs pleading guilty to anti-trust violations in the optical disk industry, and getting jail sentences and a fine. HLDS admitted to rigging the market and so its larger customers went to court to recover over-payments and get damages.

HP has dropped its claims against Sony and Panasonic. Now Dell has walked away from its case against Hitachi and HLDS, with neither side stating why or mentioning any agreement.

Optical disks in PCs, which is what the cases centred on, are history; streaming and download services have seen to that.