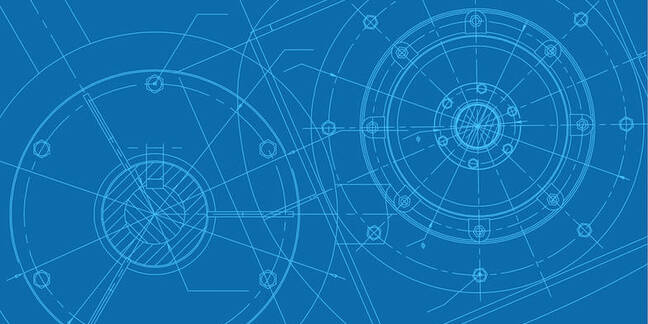 This is according to an unsealed filing Waymo presented to a San Francisco court Wednesday to support their motion to gather more information and interviews from Uber related to its acquisition of Levandowski's company Ottomotto in 2016. Waymo is Google's self-driving car spinoff that is suing Uber alleging the taxi app giant and Levandowski used stolen Waymo technology in its autonomous rides.

The filing [PDF], a June 5 response from Uber that had previously been sealed by the court, claims Uber execs were told five months before the Otto biz gobble was completed that Levandowski had copies of Google's internal blueprints, and they told him they did not want it.

"On or about March 11, 2016, Mr Levandowski reported to Mr Kalanick, Nina Qi and Cameron Poetzscher at Uber as well as Lior Ron that he had identified five discs in his possession containing Google information," the filing reads.

This passage, says Waymo, indicates that Uber knew about the possibility that Levandowski had lifted Waymo's self-driving car tech much earlier than they let on. It also undercuts Uber's efforts to distance themselves from Levandowski, who had been leading Uber's self-driving car efforts, but has since been terminated. Levandowski has invoked the Fifth Amendment and declined to testify in the case.

Now Waymo wants the court to compel Uber's Otto execs to come forward for interviews as part of the ongoing hearings, particularly now that they have a timeline pointing to when and where Uber learned of the allegations.

"Notwithstanding its obligations under the Federal Rules, [Otto] has pointedly refused to interview its officers and attorneys – ie, the only people with any relevant knowledge – in responding to Waymo's expedited interrogatories," Waymo writes [PDF].

Meanwhile, Uber has more pressing matters to deal with in the wake of CEO Travis Kalanick's departure and ongoing investigations into its handling of a raped customer in India. According to Reuters, Uber corporate has hired investigators to conduct a probe into how and why its employees, including former VP Eric Alexander, obtained the medical records of the woman who was sexually assaulted by a driver in an apparent bid to discredit her.

Meanwhile, back in San Francisco, Uber employees – with the support of management – are circulating a petition to have Kalanick brought back as CEO. The letter urges investors to shake off media pressure and bring T-Bone back for another run.

"TK, no matter his flaws (everyone has them) was one of the best leaders I have seen," the petition reads. "He worked day and night creating this company to what it is today."

Some staff have even posted to Facebook insisting RMS Tikalanic return to the hot seat with the hashtag HeWillAlwaysBeMyCEO. ®