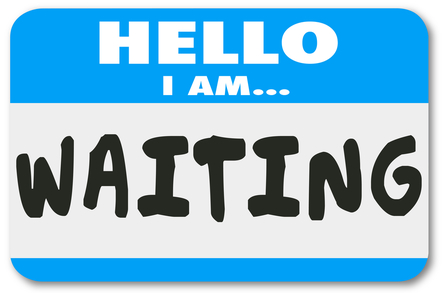 Users trying to get through to the Child Maintenance Service have been unable to do so for the past two days because of problems with BT.

A spokesman for the Department for Work and Pensions (DWP), which is responsible for the agency, said the department has been suffering some difficulties "caused by problems experienced by BT".

He said: "Our staff are working closely with BT to resolve this as a high priority and aim to restore the lines as soon as possible. We apologise for the inconvenience this is causing some customers."

One user told The Register The Child Maintenance Service had now been down since Sunday. "If you call their number, you get a message 'We cannot answer your call due to exceptional circumstances'."

He added: "There’s no explanation and no end in sight to it. I don’t know when this started because, of course, it could have been down for longer, but I only started making the calls on Monday. Smacks of IT failure to me."

It is not clear how widespread the problem is, but BT is one of the largest contractors with the DWP - having received £111m in 2015/16 according to a Freedom of Information response to The Register.

However, that spending is starting to slow. The DWP has said it is looking to break up a number of its large incumbent contracts.

A BT spokeswoman said: “We’re aware that some of the DWP’s phone services are currently experiencing interruption. We’re really sorry for the inconvenience this is causing some of its customers. Our engineers are working on the issue and we hope to have everything back up and running as soon as possible.” ®