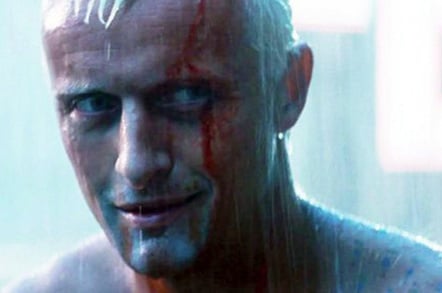 Replication is becoming all the rage

Data replicator WANdisco has won a US$2mn contract with a "major American multinational retail corporation," claimed to be "one of the world’s largest retailers".

That sounds like a Walmart/TJX Cos-class organisation. It’s unlikely to be Amazon.

This customer will deploy WANdisco’s "big data" and cloud service, WANdisco Fusion, on a three-and-a-half year subscription licence agreement, with WANdisco getting all the money by April 30.

We're told Fusion will be used to move active, critical data seamlessly between primary and disaster recovery sites and the cloud.

Retail is a new vertical market for WANdisco, which counts IBM as a reseller and won a $1.5m order for Fusion from a US bank in association with Oracle in March.

WANdisco CEO Dave Richards could say, well... the replicants are on the march. ®