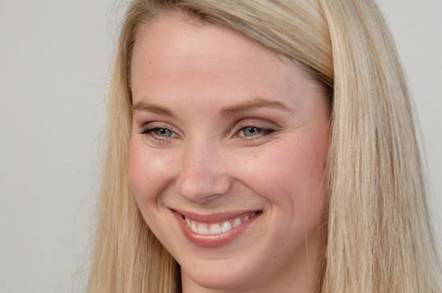 Damage done to the company's value by successful cyber-attacks in 2016 resulted in $350m being cut off the price. The closure of the transaction means Yahoo! as a legal entity is no more.

The merged AOL-Yahoo! subdivision will be called Oath, which Verizon said will consist of "50 media and technology brands that engage more than a billion people around the world." The Oath portfolio includes HuffPost, Yahoo! Sports, AOL.com, MAKERS, Tumblr, Build Studios, Yahoo! Finance, and Yahoo! Mail.

Verizon expects to cut about 15 per cent of the workforce of the new Oath organization, representing the elimination of about 2,000 jobs.

Marni Walden, Verizon president of media and telematics, said the close of the sale "represents a critical step in growing the global scale needed for our digital media company."

She said: "The combined set of assets across Verizon and Oath, from VR to AI, 5G to IoT, from content partnerships to originals, will create exciting new ways to captivate audiences across the globe."

Meanwhile, the rest of Yahoo! Inc's assets become Altaba Inc, with that part of the business re-structuring itself as an investment company. That includes Yahoo!'s stake in China's equivalent company Alibaba and Yahoo! Japan, a Yahoo!-like service that also branched out into e-commerce.

Mayer was chief exec of the company for five years, and has overseen a tumultuous time at the biz. However, she walks away with a cool $23m for her trouble, in addition to $186m in stock and cash.

Verizon managed to shave off $350m from Yahoo!'s final price tag due to a number of disastrous security breaches to emerge under her watch.

In an email to staff that was posted on Tumblr, Mayer said: "While reaching this moment has certainly been a long road traveled, it marks the end of an era for Yahoo!, as well as the beginning of a new chapter – it's an emotional time for all of us. Given the inherent changes to my role, I'll be leaving the company.

"However, I want all of you to know that I'm brimming with nostalgia, gratitude, and optimism."