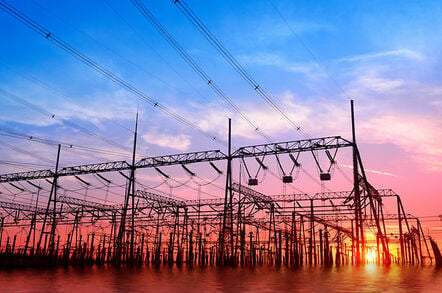 A wayward quadcopter is being blamed for a power outage in Google's back yard this week.

The city of Mountain View said that a large portion of the city, including city hall and the central library, were without power from 8:15 to 11:00 Thursday night, as part of an outage that knocked out service to around 1,600 customers.

The culprit for the attack was quickly identified as a semi-crispy hobby drone that had struck a power line. The quadcopter craft was almost completely destroyed from the collision, as the wreckage photos show.

"The damage of the drone crash totaled tens of thousands of dollars, and the repair work was completed early Friday morning," the city said. 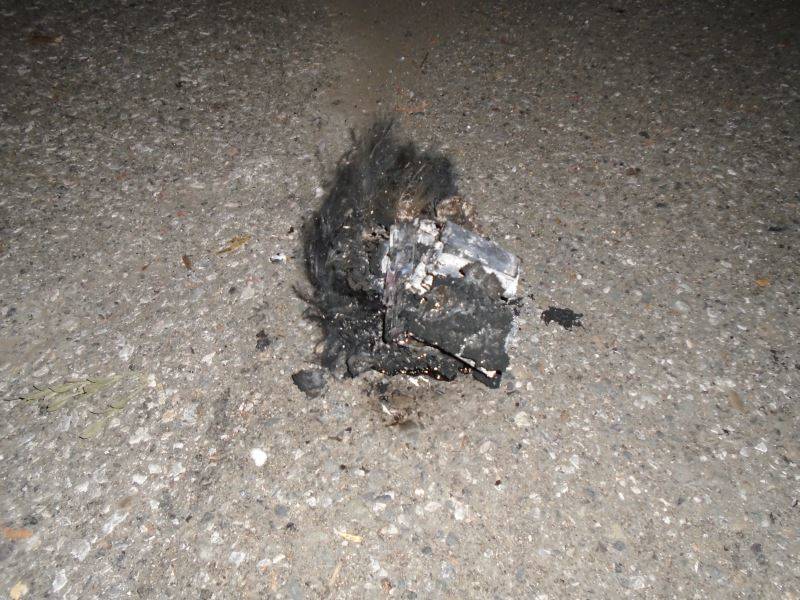 The aftermath of the crash (Image: Mountain View Police Dept)

Now the city is trying to track down the operator responsible for the crash. Witnesses at the scene describe a white adult male with white hair who fled the scene in a white hatchback car.

If caught, the drone operator could face charges of operating the craft within an FAA restricted zone. The block where the accident occurred, 200 Polaris Avenue, is around 1.5 miles from the NASA Ames Research Center and Moffett Airfield.

"Please be aware, FAA regulations state that you cannot fly a drone within a five-mile radius of an airport without proper notification, which includes areas such as Moffett Field," the city noted.

"You also cannot fly a drone near people, and any drone that is flown must remain clear of surrounding obstacles, per the FAA."

The incident is the exact sort of thing the FAA had in mind when it rolled out new rules for hobby drones. One of those measures, a registration database, was recently thrown out by a US court. ®