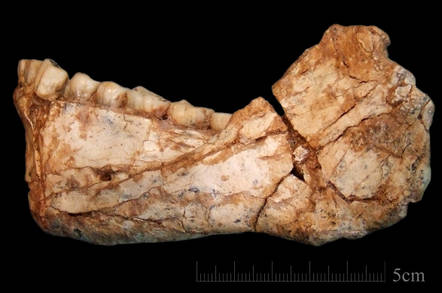 Pics It's a double-whammy discovery for fossil enthusiasts this week. Two groups of scientists have reportedly found the world's oldest known remains of Homo sapiens – and a really old mushroom.

Both studies are independent. The bones were found at a site in Jebel Irhoud, Morocco, and date back approximately 300,000 to 350,000 years.

Pinpointing the exact time and place of the emergence of Homo sapiens is tricky, as the fossil record is patchy and the chronological ages of many specimens are still debatable.

The latest finding adds another piece to the puzzle. A team led by researchers from the Max Planck Institute for Evolutionary Anthropology in Germany said it was evidence that humans evolved on the whole African continent, not just Sub-Saharan Africa.

The new remnants are older than previous fossils discovered in Ethiopia that are about 195,000 years old. A paper published in Nature on Wednesday said the remains are of at least five individuals: three adults, one adolescent and a child around 7.5 years old. 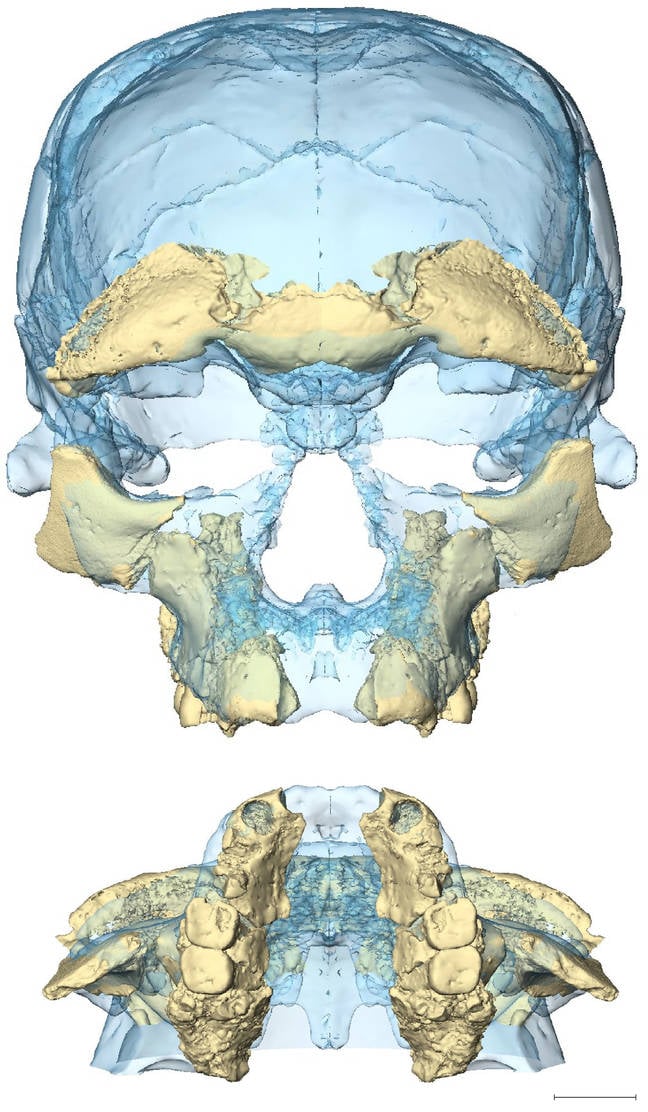 Reconstructions of the skull using computer models show that our early ancestors had faces similar to our own, but a differently shaped head.

Primitive tools such as flint blades were also found lying around the bones. Another paper also published in Nature shows they were used to estimate the age of the fossils using thermoluminescence dating, which measures the amount of radiation present since a material was heated or exposed to sunlight.

Finding Homo sapiens fossils is exciting, but so is the discovery of the oldest known mushroom embedded in a limestone deposit in Brazil.

The fungus is a whopping 115 million years old, and existed when the supercontinent Gondwana was slowly breaking apart.

It's a miraculous find, considering that the chances of a mushroom being preserved are very slim. Sam Heads, co-author of the paper published in PLOS ONE and a paleontologist from the Illinois Natural History Survey (INHS), said: "Most mushrooms grow and are gone within a few days. The fact that this mushroom was preserved at all is just astonishing."

Heads and his colleagues believe that the mushroom somehow dropped into a river and ended up in a highly saline lagoon, where it sank to the bottom through layers of stratified salty water. Over time, the mushroom was mineralized. Its tissues wasted away and were replaced by pyrite, which eventually turned into the mineral goethite. 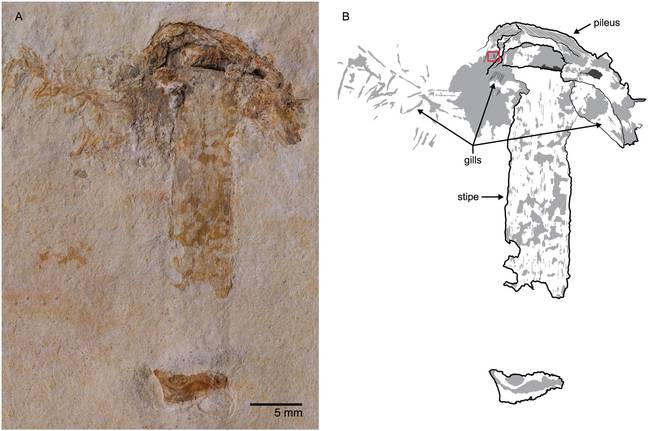 Until now, the previous oldest record for fungus was a specimen embalmed in amber found in Southeast Asia, dating back 99 million years.

Tree resin falling onto mushrooms on a forest floor is a more likely scenario for the preservation of mushrooms given the fossil records, Heads said.

This latest specimen shows the mushroom was about 5 centimetres (2 inches) tall. Electron microscopy reveals it had gills under its cap rather than pores or "teeth" (spines).

The researchers have placed the mushroom in the Agaricales order, the largest group of mushroom-forming fungi. They have named it "Gondwanagaricites magnificus."

"Fungi evolved before land plants and are responsible for the transition of plants from an aquatic to a terrestrial environment," said Andrew Miller, co-author of the paper and a mycologist at INHS.

"Associations formed between the fungal hyphae and plant roots. The fungi shuttled water and nutrients to the plants, which enabled land plants to adapt to a dry, nutrient-poor soil, and the plants fed sugars to the fungi through photosynthesis. This association still exists today." ®

Dear humans, We thought it was time we looked through YOUR source code. We found a mystery ancestor. Signed, the computers