Busted Russian casino hackers had an appetite for drugs and chocolate

Boris and the Chocolate Factory, with murder, extortion, bootlegging, bribery on the side 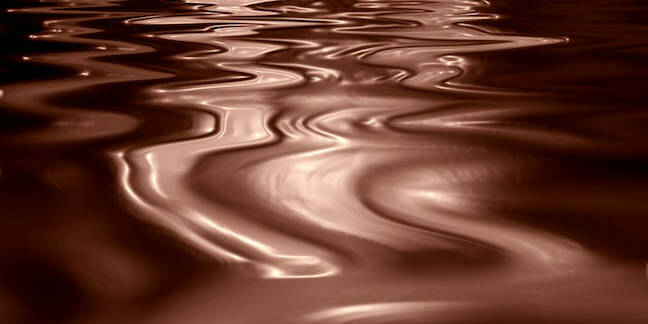 US law enforcement agencies on Wednesday unsealed charges against a large-scale Russian criminal syndicate, laying charges against 33 individuals with some pretty startling sidelines.

It's hardly surprising that a bunch of mobsters and racketeers would trade in firearms and narcotics. Hacking casino slot machines with smuggled electronics is more exotic; and shipping around 4.5 metric tonnes (10,000 pounds) of chocolate is a genuine surprise.

The DoJ's media release about what's dubbed the “Shuyala Enterprise” cites a “dizzying array or criminal schemes” pursued by the accused.

The FBI, US Customs and Border Protection, the New York Police Department and Southern New York acting US attorney Joon Kim allege those schemes included “a murder-for-hire conspiracy, a plot to rob victims by seducing and drugging them with chloroform, the theft of cargo shipments containing over 10,000 pounds of chocolate, and a fraud on casino slot machines using electronic hacking devices”.

The Feds say the syndicate was led by Razhden Shulaya and Zurab Dzhanashvili, and in proper Godfather fashion, Shulaya acted as “vor” (“thief-in-law”, the release says) and promised protection to those working for him.

Of the casino hacks, casinos in Atlantic City and Philadelphia were targeted, the charge-sheet says. Attackers would capture slot-machine sequences with undefined “electronic devices”, and send them to remote servers that would work out likely future sequences.

Such attacks came to light in February, and work because slot machines have a long life, and are very tightly regulated (all the way down to the code), making it difficult to upgrade old, machine-predictable pseudo-random number generators.

The crims also ran underground poker games in New York seaside suburb Brighton Beach, with a side-order of extortion for those that ran up gambling debts.

There are also the film noir standbys of getting women to seduce men, chloroform them, and rob them; bribery; bootleg cigarette trade; and setting up nightclubs to sell narcotics. ®