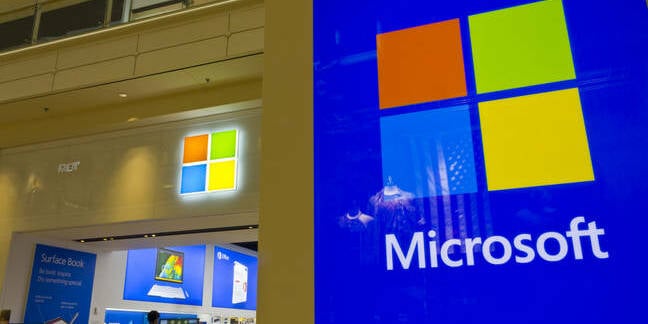 Microsoft has updated its AI framework with the launch of Cognitive Toolkit 2.0 on Thursday.

Microsoft’s version was previously known as CNTK, and it was released as a beta in October last year. The new Cognitive Toolkit 2.0 has been expanded to support Python and Keras, a popular neural network API.

It’s a good move, considering Keras is a high-level framework, allowing researchers to experiment and build their models quickly. “[It] abstracts away a lot of details that most users don’t need to know about,” saving users from messy lines of code, François Chollet, the author of Keras and a Google engineer, previously explained to The Register.

It’s no surprise that Cognitive Toolkit is particularly suited for recurrent neural networks and long short-term memory networks, both commonly used in natural language processing. Microsoft has made it easier for developers to branch out to different types of neural networks with Keras.

It will also include Java language bindings and new tools that compress trained models so it takes less resources to run applications like image recognition.

The toolkit is open source and can be found here. ®