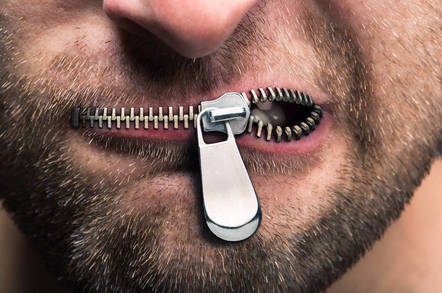 Venezuela is increasingly censoring its internet and expanding online surveillance of citizens.

The country is currently in a state of emergency after two months of anti-government protests that have caused the deaths of over 50 people and led to violent confrontations with the police.

Citizens are furious with president Nicolás Maduro, who has been using emergency powers since 2015 to pass laws without congressional approval. He claims to be using the powers to fight an "economic war" with unseen enemies, but taxes on alcohol and tobacco alongside a collapsing economy have turned people against him.

As that anger has translated into protests, the government has responded by trying to shut it down.

Although phone ownership has rocketed in Venezuela in the past few years, roughly a third of the population still does not have an internet connection or a smartphone and rely on television for their news. And so the government responded to footage of the protests by shutting down or censoring television stations that broadcast it, as well as harassing and arresting journalists.

When citizens started using SMS messages to share information and coordinate protests, president Maduro personally ordered an investigation into phone company Movistar, claiming that it was assisting opposition to the government.

When protestors then moved to online TV stations, the Venezuelan government responded by censoring them. Vivoplay.net, elcapitolio.tv and vpitv.com have all been blocked at the DNS level, sparking letters of protest to the national telco commission Conatel and demands for an investigation. Other websites have reported denial-of-service attacks.

It is unclear what the legal justification is for the blocks, and the situation led to the United Nations Human Rights Commission issuing a statement condemning "the censorship and blocking of information both in traditional media and on the internet."

The report noted that "a large part of televised media is under government control, while the private sector operates with restrictions due to expired licenses that public authorities have refused to renew in more than two years." It claimed the restrictions in place were "disproportionate and incompatible with international standards."

In response, earlier this month Maduro issued a presidential decree that, among other things, authorized content filtering and online surveillance. The official justification is that the internet is being used to promote hate speech and is damaging the economy.

At the same time, the government is trying to flood social media services with positive images, leading to surreal juxtapositions of bloodied protestors next to smiling and waving citizens.

As the government ramps up its surveillance and censorship, the country is slowly slipping into anarchy.

Earlier this week, Maduro unveiled his plans to draw up a new constitution for the country – something that critics say is no more than an effort to delay elections and stay in power. ®