Uber found to be doing something awful? Yep, it's Tuesday 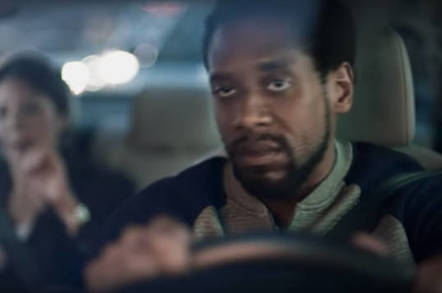 Uber said today that it will hand drivers back pay that could add up to tens of millions of dollars.

The dial-a-ride app maker said that some drivers in New York were incorrectly compensated (read: ripped off) for fares on some rides. The back pay is from what's said to be a "miscalculation" of the drivers' cuts of trip fares dating back to 2014.

"We are committed to paying every driver every penny they are owed – plus interest – as quickly as possible," Uber US and Canada regional general manager Rachel Holt said in a statement.

"We are working hard to regain driver trust, and that means being transparent, sticking to our word, and making the Uber experience better from end to end."

According to multiple media reports, the back pay that Uber will be handing out will likely add up to an average of $900 per person, and when all is said and done Uber might have to shell out tens of millions of dollars in total.

Uber signed an agreement [PDF] with drivers in 2014 to give the drivers their share based on the net fare, including charges added on by taxes and fees.

According to CNN, the discrepancy arose because the driver cuts had been calculated on the gross fares (not including taxes and fees), meaning the drivers were issued a cut on a smaller amount than they were entitled to.

Mark this down as yet another misstep in Uber's comedy of errors this year. Already marred by scandals over sexual harassment and executive misconduct, Uber has also been slapped with a nearly billion-dollar technology theft claim from Waymo and faces possible action from the US Department of Justice for misleading police investigators. ®