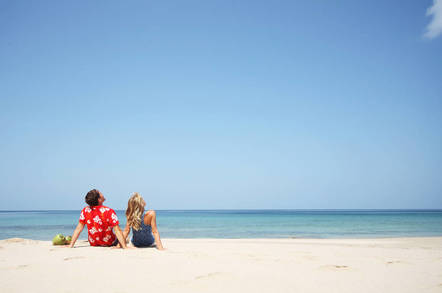 The estate of bankrupt US trade school ITT Technical Institutes is today asking a court to stop Microsoft from erasing its cloud data.

In a filing [PDF] to the US District Bankruptcy Court of Southern Indiana, the caretakers of the defunct for-profit university seek an order to bar the Redmond giant from wiping the contents of ITT's Office 365 and webmail accounts for students, faculty, and administrators.

ITT has been under bankruptcy proceedings since September of last year, when it shut down operations and filed for bankruptcy protections after the government barred the school from taking financial aid money.

The school had for years been the focus of government probes over its ability to stay afloat, and government agencies had worried aid money would be lost when ITT went under for good.

Since then, a group of trustees has been in charge of wrapping up ITT's affairs and settling its outstanding debts. Among those are the bills the school owes on its Office 365 subscription with Microsoft. Normally, unpaid accounts more than 90 days delinquent would be subject to data removal. ITT estimates it owes $177,466.46 on an agreement that runs until May 31.

The school says it had asked Microsoft to preserve its data, but was told such a service would cost around $2.5m, a sum of money that a company in the midst of liquidation wouldn't be able to afford.

The trustees are now seeking an injunction to bar Microsoft from deleting the data in its Office 365 accounts, giving the estate a stay on its account and forcing Microsoft to keep the data on hand until it can decide how to proceed with handling it under both the bankruptcy laws and the Family Educational Rights and Privacy Act, a law that covers the handling of private student and faculty data by educational institutes.

"Any threat of destruction, deletion, overwriting, or erasing of any of the Electronic Data or any other action or inaction that could affect the preservation of the Electronic Data jeopardizes the Trustee's efforts to marshal, assess, and preserve estate assets, and to otherwise fulfill her duties under section 704 of the Bankruptcy Code."

Microsoft did not respond to a request for comment. The company has yet to respond to the court filing. ®