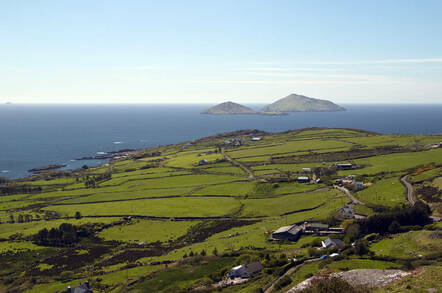 The Irish government is planning to make the most unpleasant online acts criminal offences.

When it comes to cyberstalking, existing legislation banning harassment and threats will be extended to cover online activity and in particular social media. Importantly, it will cover both indirect communication and the creation of fake accounts.

The decision to draft the new laws follows a commission report from late last year that dug into areas where there were legislative gaps due to advances and changes in technology.

Ireland's Tánaiste (deputy prime minister) and minister for justice Frances Fitzgerald is behind the push and said she would publish the bill later this week.

The commission report proposed that the offence come with a fine and jail sentence ranging from one to seven years. ®