Why? Because, errr, data. And, ummm, apps 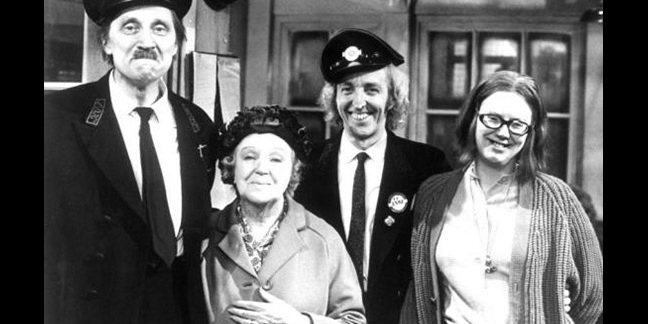 Move over, Blakey! Silicon Roundabout wants to "disrupt the bus". A shuttle operated by London-based app flinger Citymapper will trundle around the centre of the capital, demonstrating how incumbent bus operators are stuck in the Stone Age. From tomorrow, it's going to be smart.

"We're reinventing the entire software stack for running and operating a bus. We believe smarter buses lead to better mobility and cities," the company says in a blog post introducing the service, Citymapper Smartbus. Buses "haven't evolved enough", the company adds, because they "still roam around cities utilising old systems of operations and inefficient technology".

Citymapper has tried operating a few "microbuses" in Mexico City, alongside other "peseros", the informal and poorly documented hail-and-ride network.

Dig into the explanation, however, and you can see just how shallow the attempt is, and how limited the scope for "disruption" will be.

"This bus is wired. It's got tracking software for realtime integration with the app, passenger counting, and a driver app," Citymapper boasts.

An onboard display will show you where you are and the next stop... just like every other TfL bus in London. Only this one is a colour display, not your inefficient old dot matrix.

Well it's smaller, much like the hail-and-ride vans that many other bus operators use, although not so much in London, which is why Citymapper might not have seen them. 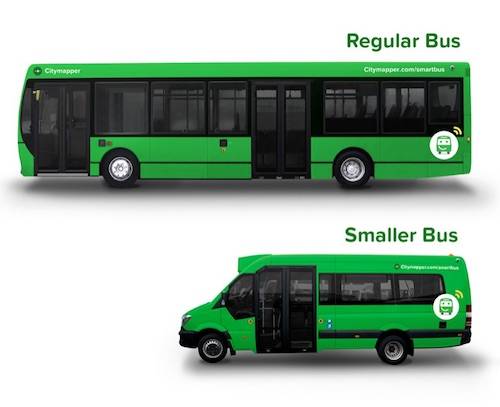 Even Dr Evil could never have thought of anything as cunning as... a smaller bus

And... USB ports for charging your phone.

And there the list of disruptive breakthroughs peters out completely.

Citymapper says that the first "pop-up" route is experimental. So it should be doing the circuit tomorrow but don't rely on it thereafter. It may have popped up somewhere else.

You could actually boil down the new stuff to a sentence: we make apps, so we have data. Therefore, bus company.

The problem Citymapper's London experiment unwittingly illustrates is that there is actually very little a software company can add to improve the "bus experience". Just because you can do something with software doesn't mean you should.

The first wave of internet companies created markets thanks to the instant availability of information (eBay) or reducing transaction costs. Information can enable dynamic pricing or routing for journeys, but that's two things that bus users don't want.

Passengers don't want a route that dynamically pops up two streets away, inviting them to jog along to find the pop-up bus. They want to know when the bus will arrive, but that's largely a problem that GPS has already solved. The London bus stop arrival estimates aren't perfect, but improving them is an incremental step (where there isn't a dot matrix arrival times display, you can slap the bus stop with an NFC-enabled phone, and get a text message).

There are exceptions to the rule such as this one. But note how exceptional this is: it requires a long, low-traffic route, where the bus is more of a community taxi already.

Nor does Citymapper have any particular consumer insights on traffic. As was illustrated by this entertaining exchange shortly after the app launched:

Whereas Silicon Valley is "disrupting" buses by making them disappear completely, as Tom Slee has warned. Cash-strapped US authorities are being tempted to give up their transit functions and hand it over to Uber. One or two have. But the saving is temporary: either passengers stop using the roads, or they use less efficient cars. And it's tough luck for the elderly or disabled, passengers who don't have an app or require special assistance.

Perhaps they can stay at home and watch every one else tootling about in realtime. ®