23-year-old walks away with probation and $1.5m fine 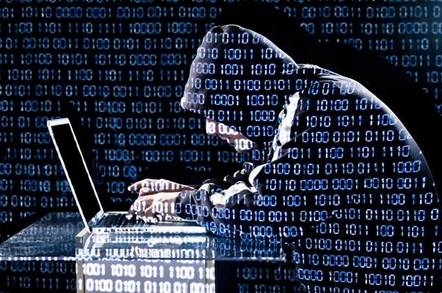 A game hacker who admitted involvement in a plot to steal millions from Electronic Arts was sentenced to probation by a Texas court on Monday.

Ricky Miller, 23, who pleaded guilty to conspiracy to commit fraud last October, was involved in a plot to steal in-game currency worth $16m from a football video game that was subsequently sold for cash on a secondary gamer market.

Miller admitted working with three others to hack into servers behind EA's FIFA video game in order to siphon off virtual funds into accounts controlled by the quartet, who operated under the name RANE Developments LLP. Under a plea bargaining deal, Miller faced a possible sentence of anywhere between probation and five years' imprisonment. US District Judge Reed O'Connor spared Miller prison by sentencing him only to probation while ordering the miscreant to pay $1.5m in restitution, Law360 reports.

The hackers allegedly reverse-engineered the FIFA video game before working out a "cheat" that allowed them to fake the competition of thousands of FIFA matches within a matter of seconds, triggering an unearned payment of "FIFA coins" (virtual funds). The group began running the scam through a modified video game console before graduating to use of a cloud computing-based system. The scam ran from sometime in 2013 until mid-September 2015, when the FBI raided the suspects' homes.

Anthony Clark, 24, of Whittier, California, was found guilty of wire fraud conspiracy over the same scam back in November. Clark created the FIFA hacking application. After the guilty verdict, prosecutors sought forfeiture ordered against a range of assets that Clarke amassed using his ill-gotten gains, including a $840,000 house purchased in 2014, $6m deposited in a range of bank accounts, and two cars.