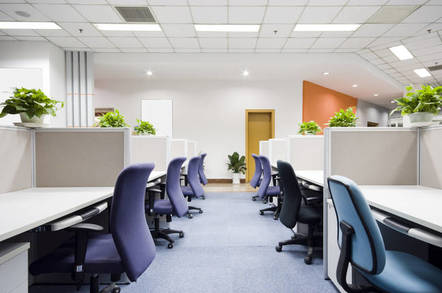 The total annual value of outsourcing contracts agreed in the UK in the first three months of 2017 hit record levels, according to new figures.

In its latest quarterly outsourcing index, Information Services Group (ISG) reported that outsourcing contracts worth €1.4 billion in total a year were awarded in the first quarter of 2017. It is the highest total annual contract value recorded for the UK outsourcing market in any quarterly period ever recorded by ISG.

ISG said that the record period follows on from nine months in which the UK outsourcing market had been "weak". It said businesses in the UK had "slowed their spending" during those three quarters in 2016 "due to uncertainty over political and technological change". The UK voted to leave the EU in June 2016.

There were "less positive" figures relating to the outsourcing market in France, which might be due to political uncertainty in the country, ISG said.

"Traditional sourcing ACV (annual contract value) for France paints a less positive picture," ISG said. "The €70 million awarded in the first quarter was the country's weakest performance in five years. The run-up to elections in France may have impacted activity, with ACV plummeting more than 60 per cent compared to the final quarter of 2016."

ISG figures for the entire outsourcing market in Europe, the Middle East and Africa (EMEA) revealed that the total annual value of contracts concluded in the first quarter of 2017 was €3.5bn. Globally, outsourcing contracts with an annual worth of €18.7bn were agreed during the period, it said.