What is this bullsh*t, Google? Nexus phones starved of security fixes after just three years 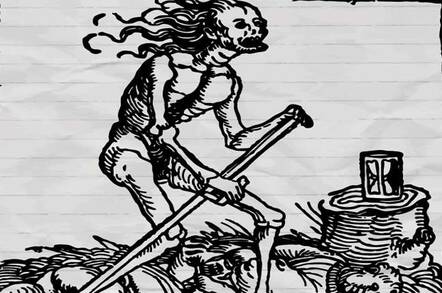 Google has published timelines for when it will kill off security patches for its Nexus-branded Android line.

While Google has previously given the dates for when it will end guaranteed Android operating system updates for the Nexus devices, its latest table adds a column for when security patches will no longer be guaranteed.

We at El Reg have decided to add a third column to Google's big data showing the year the doomed Nexus devices hit the market. It is very telling.

As the table shows, Google gives customers two years of Android update support and just three years of security patch support – at best. After that, your gadget is fair game to any vulnerabilities found in the software because you'll have no guarantee of any security bug fixes.

In short, your Nexus device is considered on its last legs two years after hitting the market, and by year three Google doesn't even see it as worthy of regular security patches. If you bought your Nexus a more than a year after its initial release, you won't even have security patch support through the duration of a two-year carrier contract.

By contrast, rival Apple still maintains security update support for the iPhone 5 handset and iPad 4 tablet released in 2012. Cupertino, of course, enjoys the advantage of building both the hardware and software and only releases one new model per year, making extended support far easier to maintain.

On the other hand, Google's Nexus line tends to appeal to the early adopter crowd who purchase new handsets more often, so it may be less of an issue for Nexus owners than for other Android buyers.