Well, hot-diggity-damn, BlackBerry's KEYone is one hell of a comeback

Much, much more than a nostalgia trip 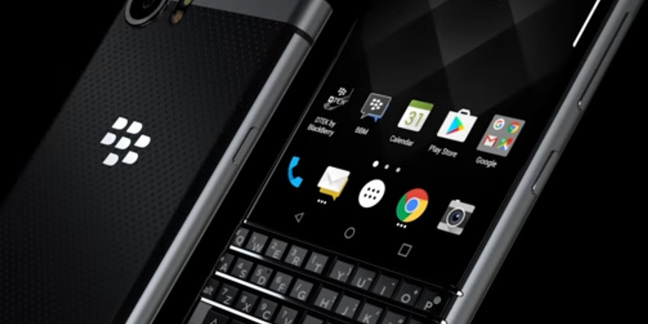 24-Hour Test The hottest phone in town this week isn't the new Samsung but, improbably, BlackBerry's comeback device. Partly this is a quirk of a staggered rollout by TCL, which has awarded the UK virtual exclusivity for a month before the US gets it. But it's not entirely down to production issues.

After 24 hours with the KEYone as a main phone, I'll stick my neck out and say this is one of the best phones of the year, one deserving of any professional's attention, not just a nostalgia trip. It's a genuine five-star product, and eighteen months into BlackBerry's Android adventure, it's finally got it right: rarely have I had a first day with a device with so few niggles. Google should deliver a huge crate of beer to TCL and BlackBerry for making Android interesting again, in a sea of generic rectangles.

If only it was the KEYone, not the expensive and flawed Priv slider, that had launched some 18 months ago, I wonder where the company would be today on the comeback trail. I suspect far further along.

Bear in mind this is not a full review, but some first impressions of a phone from the production run.

The QWERTY keyboard is a big convenience. It means typing is slower, albeit more accurate. Everyone knows how to type quickly on glass and the correction algorithms are good enough. The real utility comes with its shortcuts and scrolling: the keyboard incorporates a touchpad for swipes and gestures, taking short and long-press gestures to launch apps or commands. Something feels completely right about the KEYone and its tall, but not overly so, screen. Return to a traditional BlackBerry now and it feels like squinting through a letterbox.

The keyboard is glossy, which I didn't take to for the first couple of hours, as I personally prefer the resistance of a matte finish. Typing is superior on the Bold and Classic BlackBerrys. But then it made sense: the swipes and gestures are easier on the KEYone. So it's struck a decent balance.

BlackBerry's division should really focus on this asset: the smart keyboard has the potential to transform how you use a phone, but currently it's only about halfway there. It's odd not to be able to use gestures or hard keys to invoke the notifications shade or task switcher – this would make a big difference. And I like to be able to assign keys to more complex commands, such as custom views in the Hub, or more sophisticated expressions. The built-in fingerprint sensor worked flawlessly and extremely quickly.

For fun I installed the T-UI launcher and turned the KEYone into a mobile UNIX-y terminal. Isn't this what we always wanted? GUIs are for WIMPS, remember. Well, YMMV. But what is a novelty on a full touchscreen phone makes more sense on this.

Interestingly it gives an external keyboard useful shortcuts (like Alt-Tab) – leaving me to wonder if BlackBerry has its own Continuum-esque project, like Samsung, that turns the phone into a PC replacement. 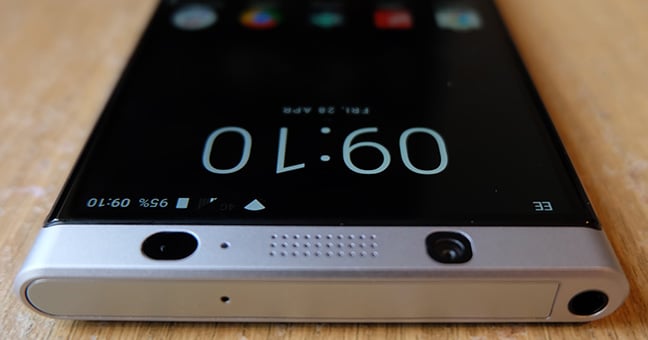 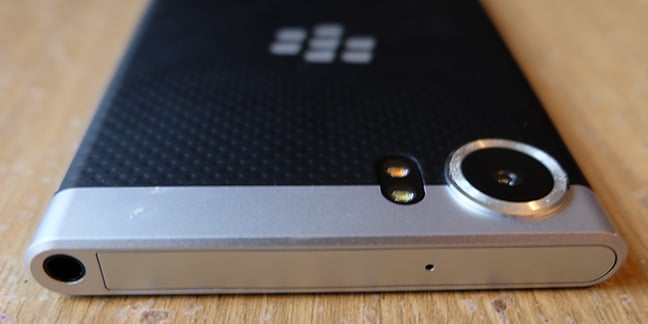 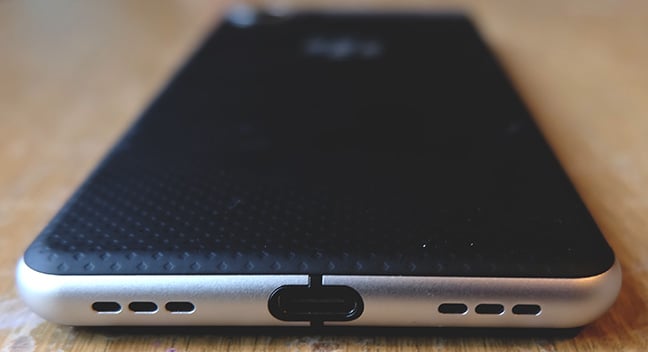 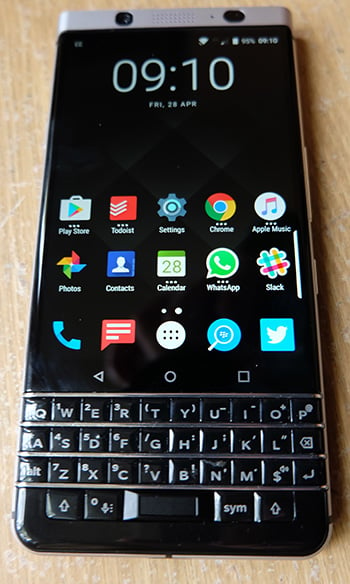 The design is excellent – think modern industrial canteen or Jubilee Line extension. Its tapered, all-aluminium chassis is narrower than slabs, making it more comfortable to hold. The rubber back coating helps make it more comfortable.

The display is sharp, but with barely any bright sunlight in the 24-hour test period I can't say how well it holds up outdoors. Nor how well the battery holds up, although testers say this is the strongest feature of the phone. That's because TCL has chosen the processor very shrewdly: the Snapdragon 625 has plenty of power for everyday, glitch-free performance, but makes much lower demands on the battery. After the overheating and inexplicable stutters that plagued the Blackberry Priv, this is a big relief.

Nice surprises came with excellent call quality, both on the earpiece and speakerphone, which has a lovely range. The volume is quieter than the booming (stereo) BlackBerry Passport, but I found I could follow conversations easier. Nice work.

Surprisingly, the KEYone also does very well in the camera department. The camera launches instantly and has a faithful colour range. The dull daylight shots are true to life, not dull with a tinge. Macro shots even in poor indoor light were outstanding. For once, a BlackBerry camera won't let you down. 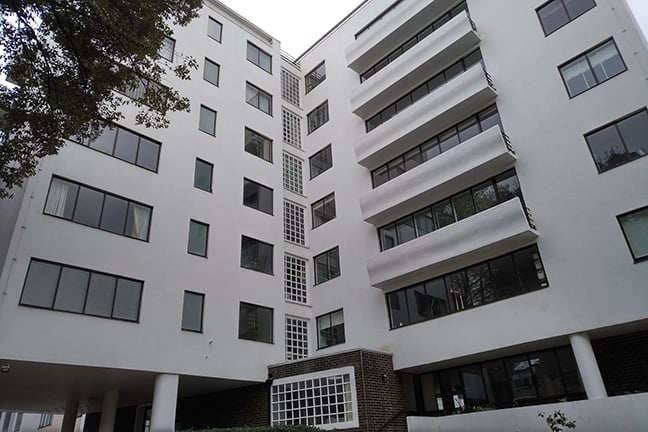 Lubetkin's Highpoint always presents a challenge for phone cameras. This turned out dull but OK 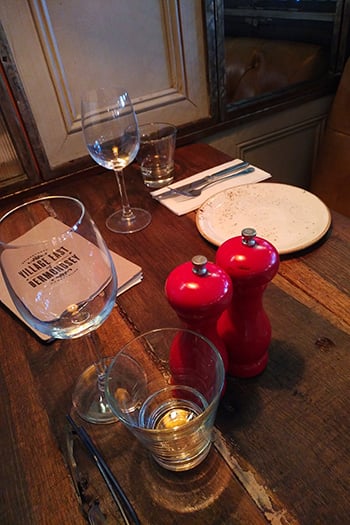 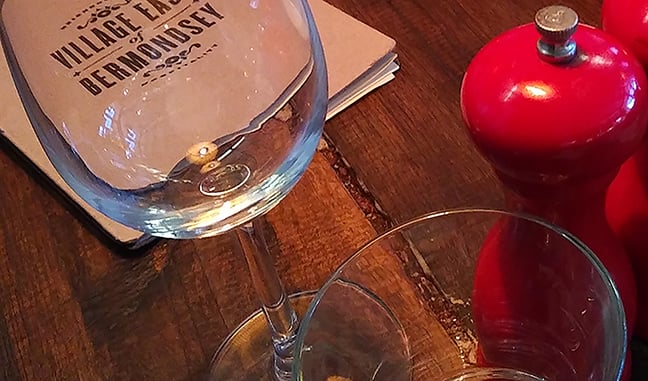 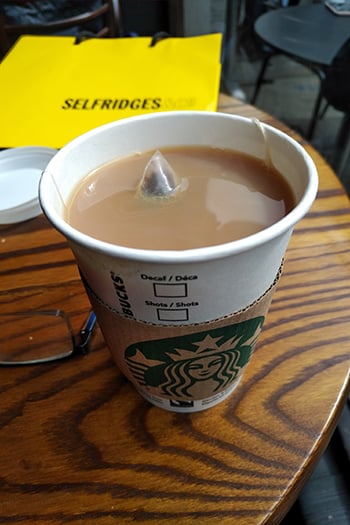 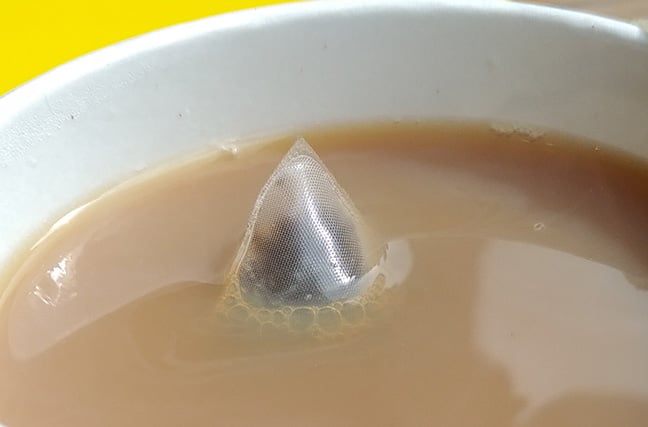 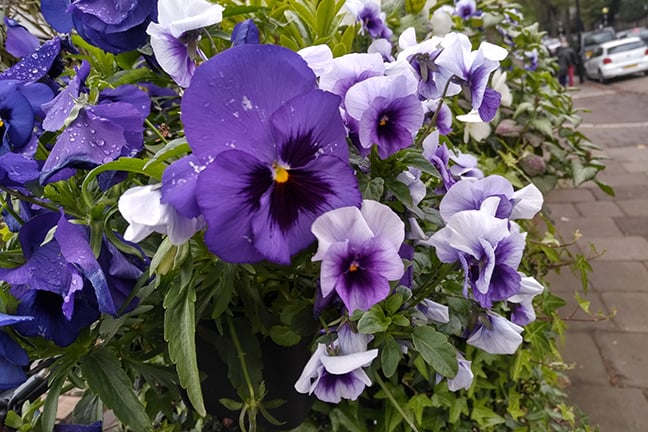 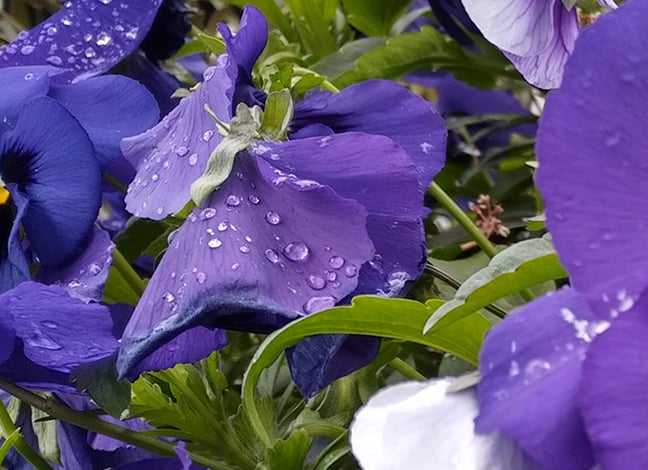 The shot above at 50pc size. Get the focus right and the results are excellent

BlackBerry's "secured" Android continues to evolve: this is the first Nougat device. BlackBerry has added a new power manager app and tweaked the productivity tab a little, although here more work is needed to realise the potential of a good idea. It should support third-party apps, such as Todoist or Evernote, for example.

BlackBerry has removed the gesture which attempts to replicate BB10's quick launcher, which overloaded (in the C++ sense) the home key with customisable quick-launch shortcuts. Now if you pull and drag the home button, nothing happens. You can, however, assign a convenience key to any app or action the phone supports.

You can quibble that technically this isn't a "true BlackBerry" for various reasons: it isn't a one-handed device, and it doesn't run a BlackBerry OS. The company licenses its version of Android and a suite of apps. But it has the DNA of one. Finally "BlackBerry" has some big money backing and from the KEYone, its in good hands.

We'll have a fuller review to follow after some more time with the device. View the full specs here. ®