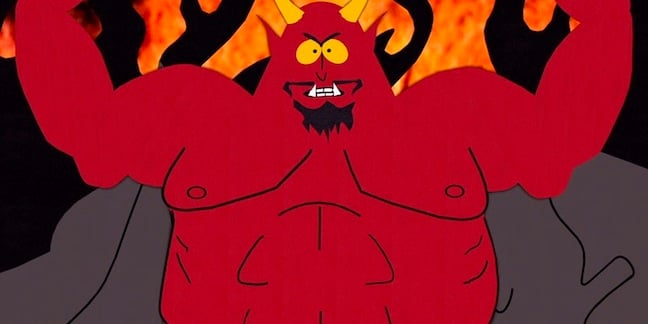 A former Lyft driver is suing Uber alleging the ride-summoning biz spied on his movements and violated privacy, competition, and communications laws.

Plaintiff Michael Gonzales, who drove for Lyft from 2012 through November 2014, filed suit in San Francisco, California, on Monday, claiming Uber developed and deployed software known as "Hell" to spoof Lyft customers and spy on Lyft employees between 2014 and 2016.

"Using Hell, Uber employees, contractors, and/or agents were able to access the location of up to eight Lyft drivers at one time and obtain their unique Lyft ID," the complaint states. "Each Lyft ID is unique, akin to a social security number, which allowed Uber to track Lyft drivers' locations over time."

Unlike Lyft, Uber changes the tokens it uses in its app to identify drivers, to prevent such tracking.

Uber, as a former employee stated in a court declaration last year, has also employed software referred to internally as "Heaven View" (formerly "God View") to track the locations of "high-profile politicians, celebrities and even personal acquaintances of Uber employees, including ex-boyfriends/girlfriends, and ex-spouses."

As of a year ago, about 315,000 people had driven for Lyft and about 60 per cent of those had also driven for Uber, according to the lawsuit, which aspires to be certified as a class action.

Of the remainder, about 126,000 drivers worked exclusively for Lyft, representing the potential national class of plaintiffs. The complaint estimates that there are thousands of individuals in California who would qualify as a state class, though it notes that many of these individuals "may not be aware that they have been wronged" because of the "secret nature of the Hell spyware."

The lawsuit comes almost two weeks after The Information reported on the existence of the Hell software.

More recently, the publication found Uber has a serious driver retention problem – only 3 per cent of those who sign up for an Uber driver account continue to drive for the company a year later.

Uber did not immediately respond to a request to confirm that figure or to a separate request to comment on this latest in a long list of lawsuits leveled against the VC-fueled firm.

Lyft did not respond immediately to a request for comment and for information about how it presently tracks its drivers.

The lawsuit seeks damages under the Electronic Communications Privacy Act and the California Invasion of Privacy Act, restitution, court costs, and an injunction that requires Uber to avoid further violations. ®