Python slithers in next to R 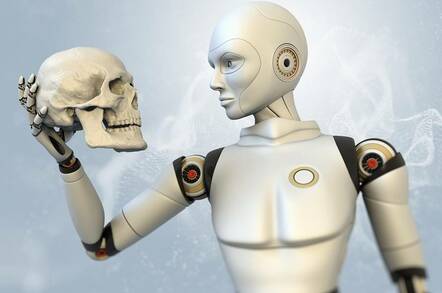 Microsoft is due to announce what it's calling "the first RDBMS with built-in AI". In other words, a community technology preview of SQL Server 2017 with additional support for R and – for the first time – Python.

Expected to be announced Wednesday during Microsoft Data Amp, the preview release will introduce in-database support for a library of machine learning functions.

The SQL Server 2017 preview will, Microsoft says, let developers bring GPU computing to bear through the Python/R interface for exhaustingly expensive deep-learning jobs they want to run on images, text and other unstructured data. These analytics will also be implementable directly in the database as stored procedures, allowing a much higher throughput rate than before.

Also announced is Microsoft R Server 9.1, expanded to include support for Hadoop and Spark.

Of course, it wouldn't be a Microsoft announcement without some mention of the cloud, so an Azure Microsoft R Server VM image has also been made available, along with additions to Microsoft Cognitive Services, including Microsoft's Face API, Computer Vision API and Content Moderator. ®