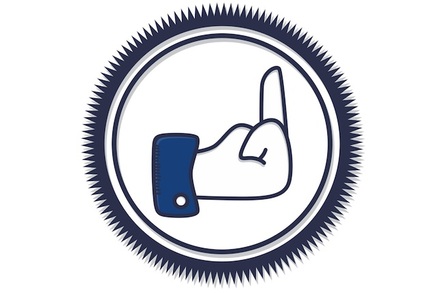 A developer using the handle “Zeffy” claims to have found a way around Microsoft's ban on updates for old versions of Windows on shiny new CPUs.

Microsoft flagged its new policy early last year, telling world+dog that Windows 10 will be the only supported Windows platform on Intel’s upcoming 7th Gen Intel Core (Kaby Lake) silicon. The policy went down badly with business users who had perfectly good reason to run old Windows on new PCs. Microsoft eventually changed the policy so that those of you running Windows 7 or 8.x will still get security updates until those OSes reach end-of-life, but won't get other fixes.

Enter Zeffy, who on his GitHub page describes the policy as “...just Microsoft's nice way of telling everyone who'd rather keep using Windows 7 or 8.1 on their Intel Kaby Lake or AMD Ryzen systems to screw themselves.”

As you may infer from his choice of language, Zeffy doesn't think the policy is a good idea and therefore tried to code his way around it.

His solution targets the new CPU-detection bits that Windows has added to help Windows Update know when not to ship new code. His GitHub page explains it all in detail, but the TL;DR version of the story is that if you can mess with wuaueng.dll in certain ways, you can kill the CPU detection code and get all the updates you want.

The Register hasn't tested Zeffy's fix because we don't have a suitable Windows machine to hand. If you give it a try, do let us know if it does the trick. ®