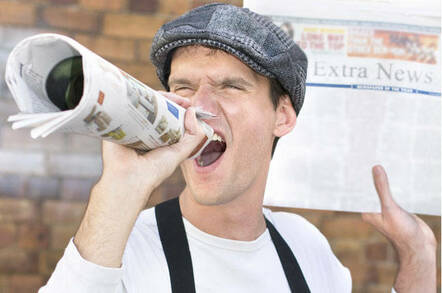 Prime Minister Theresa May has called a snap general election to be held on 8 June.

The 11am statement – delivered 15 minutes earlier than political journalists had been led to believe – confirmed that an election would be held in seven weeks.

In a veiled reference to last June's referendum vote to leave the European Union, May said: "[The] only way to guarantee stability for years to come is to have an early election."

Labour leader Jeremy Corbyn called the election an opportunity to offer an "effective alternative" to the current government.

He dodged the topic of the EU, instead singling out issues he has campaigned on such as living standards, education and NHS cuts.

It fell to the Liberal Democrats leader Tim Farron to take the Brexit bait. Farron in a statement called the election a chance to vote Lib Dem and avoid a "disastrous hard Brexit" and to keep Britain in the single market.

The results of the June EU vote have framed much of the nation's subsequent discussion and policy narrative especially in the technology sector, as attention has focussed on issues core to the economy.

This includes access to the single market for UK goods and services – and on what terms – and continued access to overseas labour by British employers. Also, the ability for UK scientists and academics to participate in EU projects.

An attempt to encapsulate this had been made in the government's promised Industrial Strategy, published in January with consultations closing on 17 April.

US tech firms hiked prices following the Brexit vote, citing the fall in the value of the pound versus the dollar – a move branded "Brexploitation" following the inevitable recovery, after which suppliers' prices did not fall again. Although the pound dipped sharply this morning when the PM's surprise statement was announced, at the time of writing it had recovered almost completely according to Bloomberg data.

Outside of Brexit, the leader of the main opposition party has talked only in bland soundbites with regard to tech and industrial strategy. Corbyn had talked about his desire to "democratise the internet", promising high-speed broadband for all.

Labour is currently around 25 per cent behind May's Conservatives in the opinion polls – though the same polls also predicted a runaway victory for the Remain campaign in the EU referendum.

A potential change in government could be good news for tech contractors, who have been left fuming this year after a recently announced extension of IR35 tax rules to freelancers outside the public sector.®