Netregistry, TPP Wholesale on the rack over DNS TITSUP 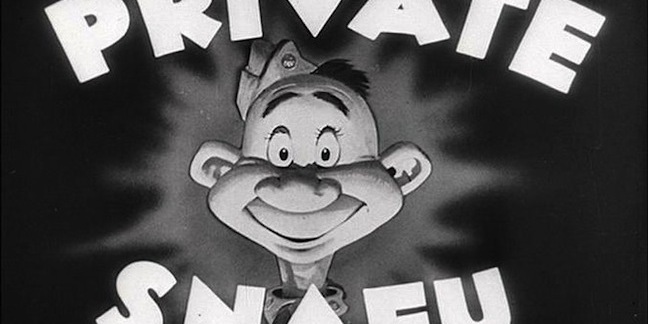 Updated: Back online Netregistry and TPP Wholesale have lost six DNS servers between them, causing plenty of angst and anger on Australia's corner of the Internet.

The status page is here, but access to it is intermittent. While the business's Website survived for a while, at the time of writing, Netregistry.com.au had joined Netregistry.net (where the three nameservers are) and reseller TPPwholesale.com.au in the black hole.

A poster at this Whirlpool thread said there was no ETA at 11am, which agrees with the status page.

The company's only other public statements to date are on Twitter.

[status] Investigating: Customers are advised that we are currently experiencing service interruptions on our D... https://t.co/lV29a9PHkg

[status] Investigating: We have all engineers currently investigating the issue as a priority and are working t... https://t.co/lV29a9PHkg

Slow clap for @netregistry au. DNS outage on their infrastructure has taken down their own status page. #fail

Rip Melbourne IT and NetRegistry
It was nice knowing you

Looks like @projectnectar is hit by a failure of #easyclouddns DNS service, also affecting the @unimelb Spartan #HPC service.

Update: At 12:28pm, Netregisty Tweeted that service has been restored:

[status] Monitoring: All services are restored, no further impact to National customers is expected at this tim... https://t.co/lV29a9PHkg

Exclusive Stuck on the ground awaiting a load sheet? Here's why