Blighty's £1.2bn space industry could lend itself to tourism – report

That'll be Beardy Branson's mob, then 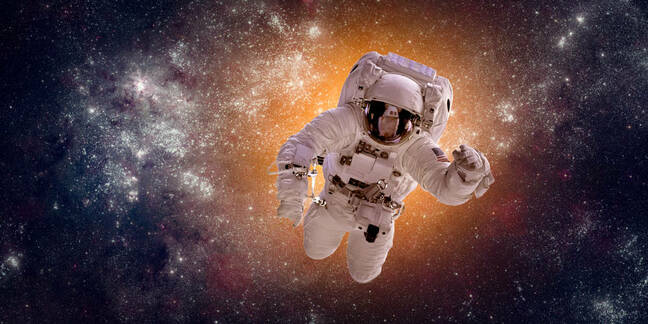 The British aerospace industry could carve itself a niche in “space tourism,” according to a new report.

So far just one nominally British company, Virgin Galactic, is making a serious foray into space tourism, but British-designed components are gradually becoming more and more common on spacecraft.

“However, this branch of aerospace faces many challenges and hurdles before achieving commercial viability,” it continued. The UK Space Agency valued the space manufacturing industry at £1.2bn last year.

“Not only is the cost hugely prohibitive – many have argued that the £10 million in government grant funding falls short of the hundreds of millions that would actually be required to build the necessary infrastructure – but safety issues remain abound.”

The report, issued in conjunction with Santander Bank’s commercial arm, also warned that “ageing satellites” are under threat from cyber attacks. Also highlighted in the report was concern over the impact of Brexit, with 90 per cent of British aerospace industry revenue being dependent on exports.

EEF, which represents virtually all of Britain’s so-called prime contractors in the defence industry, was enthusiastic about research and development spending – which, it noted, had “declined since 2004” but still accounted for £1.7bn in 2015. ®