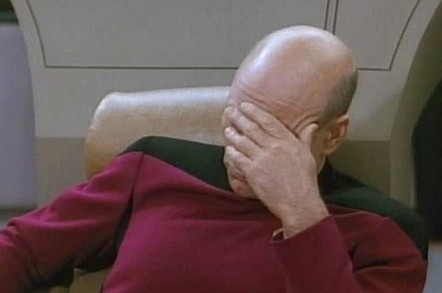 In what looks like a feature created for developers' convenience, but left behind when it should have been deleted, the device's admin credentials can be retrieved by text message.

The discoverer of the bug, a German company called Securai, told Heise.de the issue as a cross-site scripting (XSS) bug triggered by an SMS containing the following attack script:

In the Heise.de piece, Securai's Jan Hörsch said he discovered the bug by analysing the modem's firmware.

It's unlikely that the vulnerability has been patched, since according to TP-Link's current firmware download page for the M5350, the most-current version is M5350_V2_140115, released in January 2015.

Heise notes that Hörsch has also been having fun with the other usual Internet-of-Things targets – a Panasonic BM ET200 retina scanner whose web interface could bypass security by sending it crafted JavaScript, and a Startech modem with a hard-coded telnet password.