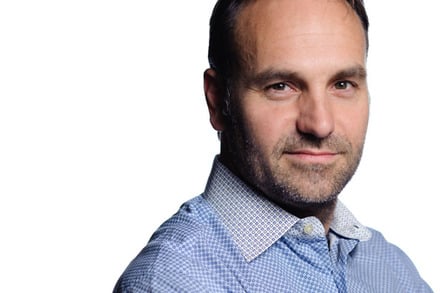 Shuttleworth added a comment to his own Google+ post thanking those who worked on Ubuntu's recently-abandoned Unity Project.

But as he read the comments on that post, his mood changed and he soon added a comment about past debate on the Mir windowing system.

“The whole Mir hate-fest boggled my mind,” he wrote.” It's free software that does something invisible really well. It became a political topic as irrational as climate change or gun control, where being on one side or the other was a sign of tribal allegiance.”

Shuttleworth thinks that was bad because “we have a problem in the community when people choose to hate free software instead of loving that someone cares enough to take their life's work and make it freely available.”

“I came to be disgusted with the hate on Mir. Really, it changed my opinion of the free software community.”

“I used to think that it was a privilege to serve people who also loved the idea of service, but now I think many members of the free software community are just deeply anti-social types who love to hate on whatever is mainstream.”

“When Windows was mainstream they hated on it. Rationally, Windows does many things well and deserves respect for those. And when Canonical went mainstream, it became the focus of irrational hatred too. The very same muppets would write about how terrible it was that iOS/Android had no competition and then how terrible it was that Canonical was investing in (free software!) compositing and convergence.”

The comment concludes with three words of profane and terse criticism: “Fuck that shit.”

The comment takes his ire to new levels and represents an unusually blunt criticism of the free and/or open source software community from a senior figure in that community.

Grab some popcorn: this could get interesting. ®