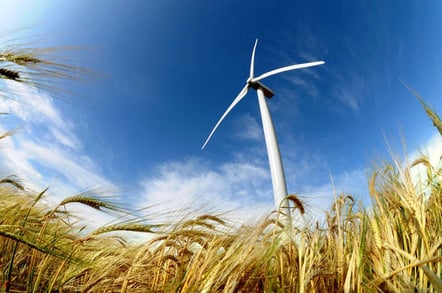 Amazon will expand the data centre footprint of AWS with the opening of a region in Sweden next year.

The Stockholm region will be AWS's fourth EU region, following London, which opened at the end of 2016, Frankfurt and Ireland.

The London region is understood to have been thrown up on hardware that AWS has leased from local data centre partners.

Further expansion of AWS's data centre footprint is planned this year, with regions in France and China due to come online.

Andy Jassy, chief executive of AWS, said in a statement: "An AWS Region in Stockholm enables Swedish and Nordic customers, with local latency or data sovereignty requirements, to move the rest of their applications to AWS and enjoy cost and agility advantages across their entire application portfolio."

Innovation and enterprise minister Mikael Damberg described AWS's decision to pick his home country as a "recognition of Sweden's competitive position within the European Union, with the highest levels of renewable energy, in the power grid, in the EU."

Sweden leads other European nations in its use of renewables, with more than half its grid power generated using hydro and wind.

Microsoft has yet to offer a data centre for its rival Azure service in Sweden, although like AWS it does have facilities in the UK, Ireland and mainland Europe. ®