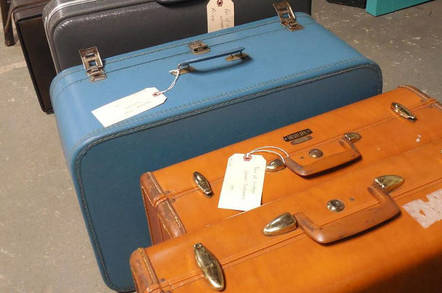 The system is intended to replace the 25-year-old current system – known as Customs Handling of Import and Export Freight (Chief).

But in the space of less than three months the project has rapidly deteriorated, said committee chairman Andrew Tyrie.

Tyrie said: "Customs is at the heart of the Brexit debate. It is part of the essential plumbing for international trade, and ensuring it continues to function smoothly post-Brexit has to be a priority for the government.

"The CDS is needed in order to handle a possible five-fold increase in declarations that could occur when the UK leaves the EU. The consequences of this project failing, or even being delayed, could be serious. Much trade could be lost. The project, therefore, merits a high degree of scrutiny by Parliament."

In a letter (PDF) to Tony Meggs, chief exec of the Infrastructure Projects Authority, Tyrie asked the body to conduct a delivery confidence assessment of the CDS project and make their findings available to the Treasury Committee as soon as possible.

"The assessment should provide a full description of the principal risks to the project, an assessment of the adequacy of the contingency plans in the event of delay or failure, and an explanation for the rapid deterioration in the project's status over the space of two months," he said. ®