Further beefs up to take on the might of Cisco 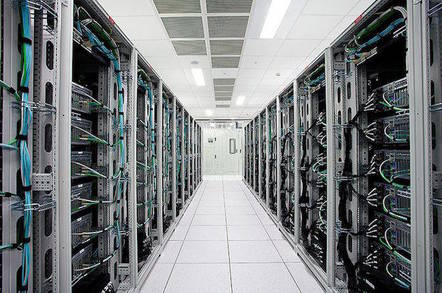 Extreme Networks is to acquire Brocade Communications Systems' data centre, switching, routing, and analytics business for $55m (£44m) - part of a bid to beef up its portfolio and take on Switchzilla – aka Cisco.

Earlier this month Extreme said it plans to pay $100m (£80m) to acquire Avaya's networking business just months after Avaya said it was seeking Chapter 11 bankruptcy protection. It said the Avaya deal will generate over $200m (£160m) in annual revenue.

He said the deal will also expand its commercial relationship with Broadcom.

Lloyd Carney, chief exec of Brocade said: "Extreme is highly complementary to our data center switching, routing, and analytics business on many levels, and represents a positive outcome for our customers, partners, and employees."

The deal is the latest in a series of consolidations within the legacy networking sector. In February Arris Technologies said it will buy Ruckus Wireless from Broadcom for $800m (£643m). ®

Regulators happy. Now investors get to see if buying Fibre Channel was a good idea