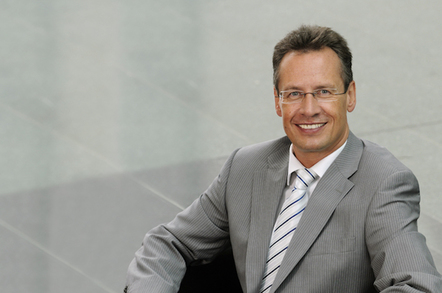 Genes, 54, chief technology officer at Trend Micro, began as a distributor before joining the antivirus firm in the early days of the industry back in 1996. He served with distinction in a variety of senior business development and technology roles for the last 30 years.

I interviewed Genes for El Reg several times and found him to be technically knowledgable and a clear communicator, an antidote to the FUD and hyperbole sometimes found elsewhere. He'll be missed, especially by his family.

Genes died unexpectedly of a heart attack at his family home in Germany last Friday. He is survived by his wife Martina and two sons.

A tribute to Genes from Eva Chen, chief executive officer at Trend Micro, can be found here. ®