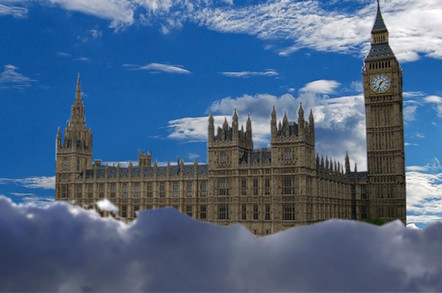 Digital minister Matt Hancock has praised the "crucial role" of encryption in today's society, just a day after Home Secretary Amber Rudd called for an encryption ban on applications such as WhatsApp.

Hancock was relaying the story of radio inventor Guglielmo Marconi in a speech at the Institute of Directors. He said when demonstrating a radio signal from Cornwall to London he became the "victim of one of the world's first hacks".

He said: "A rival inventor, unimpressed by Marconi's supposedly secure system, hijacked the demonstration by transmitting his own messages to Marconi's morse code printer, in an act Marconi branded 'scientific hooliganism'."

That incident made governments sit up and take notice, he said. "Ultimately this led scientists to develop systems of wireless encryption which were then used during the world wars – and encryption plays a crucial role today."

However, his colleague Rudd was less complimentary about the tech, complaining on BBC One's The Andrew Marr Show: "We need to make sure that our intelligence services have the ability to get into encrypted situations like WhatsApp."

Perhaps Rudd's message to Hancock on the subject got intercepted...

In his speech Hancock called on industry to better manage cyber risk and said the government was requiring its contractors to hold a Cyber Essentials certificate.

"I can announce today that we will beef up our requirements for contractors to use the scheme. I'm pleased to announce that a number of the country's biggest firms have also agreed to encourage their suppliers to adopt Cyber Essentials. These include Barclays, BT, Vodafone, AstraZeneca, Airbus Defence & Space, and Intel Security."

However, when it comes to protecting government information, Hancock's former department the Cabinet Office was recently slammed for not doing more to prevent 9,000 cross-government data breaches in 2015. The National Audit Office described government's infosec as "chaotic". ®