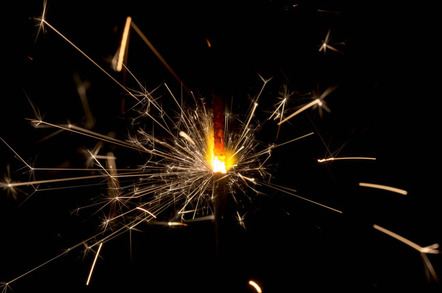 British software giant Sage has lost a “trail-blazing” executive brought in to help oversee the transition to cloud from on-prem after less than six months.

De Rojas’ LinkedIn page, however, has been updated to show she left Sage in February.

Sage told The Reg De Rojas had decided to leave the business. “We are grateful for her efforts leading our UKI business and wish her all the best,” a spokesperson said.

Alan Laing, the leader of Sage’s partner organisation, has taken over as interim managing director.

It’s a blow for Sage, with De Rojas’ remit having been to increase business and focus on continued growth in recurring revenue and software subscriptions – cloud.

According to her bio, here:

Jacqueline has been employed throughout her career by global blue-chip software companies to accelerate growth by pulling amazing teams together who can operate under pressure and extending their reach through smart partnerships.

The exec has 25 years of experience in the software sector, holding positions at Business Objects, Novell, McAfee and CA Technologies. She is also president of TechUK.

She joined Sage from Citrix, where she’d been for just over two years having led the firm’s Northern European business as a general manager and area vice president. ®