The giddy storage news whirl whirls on and on and on 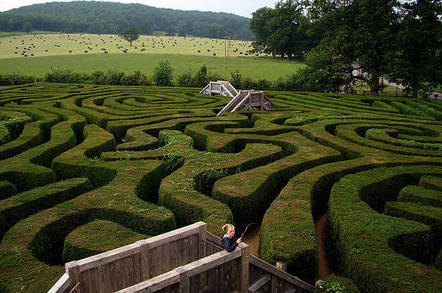 The cloud and Big Data and Hadoop feature strongly in this week’s round-up of storage news, along with channel news. And, just for a moment, we thought we’d found a new disk drive manufacturer. But no, it was all tosh.

What the above items show is the steady waterfall of storage supplier developments as they duck, dive and develop to respond to cloud, Big Data/Hadoop and flash changes. We see the power of the channel and the strength of incumbent vendors like Cisco and HPE and their channel to customers and need for tuck-in deals to improve offers to customers.

All this is the backdrop to front and centre developments around storage-class memory, bringing storage and compute closer together, and making storage bother more powerful and easier to use. Enjoy your weekend away from the coalface. ®