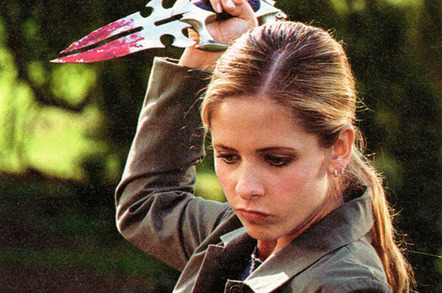 A recently resolved vulnerability in the Linux kernel that had the potential to allow an attacker to gain privilege escalation or cause denial of service went undiscovered for seven years.

Positive Technologies expert, Alexander Popov, found a race condition in the n_hdlc driver that leads to double-freeing of kernel memory. This Linux kernel flaw might be exploited for privilege escalation in the operating system. The (CVE-2017-2636) bug was evaluated as dangerous with a CVSS v3 score of 7.8, towards the higher end of the scale which runs from 1-10.

The vulnerability affects the majority of popular Linux distributions including RHEL 6/7, Fedora, SUSE, Debian, and Ubuntu.

Given the flaw's age, Linux enterprise servers and devices have been vulnerable for some time, however it’s impossible to say if it has been actively exploited in the wild, according to Positive Technologies.

Users are encouraged to install the latest security updates or block the flawed module manually to safeguard enterprise and home use of the OS.

"The vulnerability is old, so it is widespread across Linux workstations and servers," notes Alexander Popov. "To automatically load the flawed module, an attacker needs only unprivileged user rights. Additionally, the exploit doesn't require any special hardware."

The discovered flaw was introduced on June 22, 2009. It was revealed during system calls testing with the syzkaller fuzzer. On February 28, 2017, the researcher reported the vulnerability to kernel.org and attached the patch to fix it and the exploit prototype.

On March 7, the CVE-2017-2636 vulnerability was disclosed, and the security updates were published, just over week before Positive Technologies released additional commentary on its find to the media today. ®