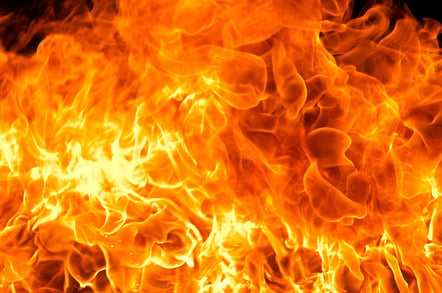 Travellers who favour noise-cancelling headphones should watch vendor announcements for battery recalls, because a pair has caught fire on a China-to-Australia flight.

A woman suffered burns to her hands and face when her headphones' batteries exploded.

The Australian Transport Safety Bureau has raised the alarm on lithium ion batteries again after the incident on a flight between Beijing and Melbourne.

The Bureau says the unlucky woman fell asleep while wearing her noise-cancelling headphones and was rudely awakened when they caught fire. 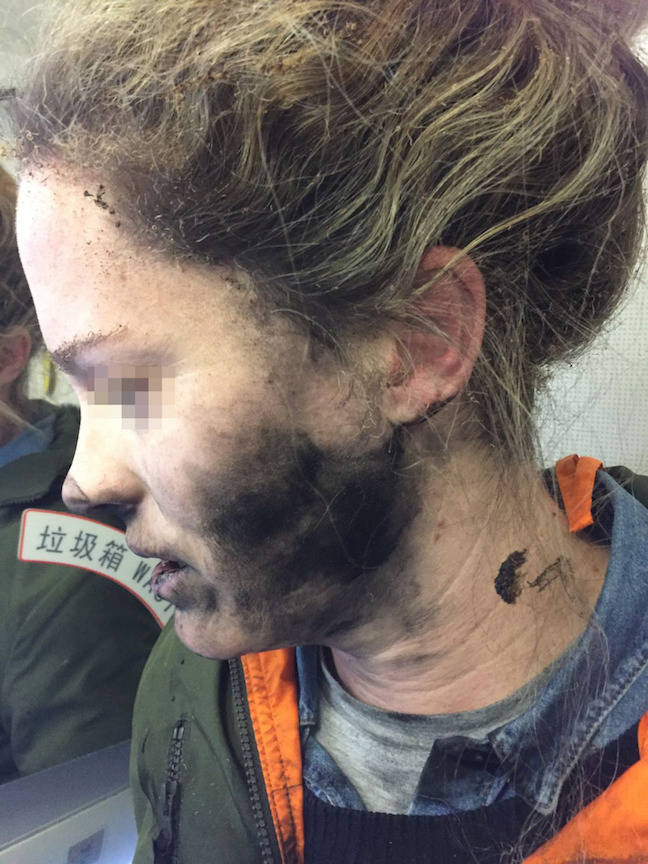 “As I went to turn around I felt burning on my face,” she told the ATSB. “I just grabbed my face which caused the headphones to go around my neck.

Naturally enough, she ditched the headphones and tried stamping on them, because there was still sparking and “small amounts of fire” while they were on the floor. Flight attendants came to the rescue with a bucket of water.

Both the battery and the battery cover were melted to the floor of the aircraft, and passengers had to put up with the smell of burned plastic, electronics, and hair for the remainder of the flight.

The ATSB didn't identify which brand of headphone was involved, but presumably this will emerge when it conducts a formal incident investigation. ®