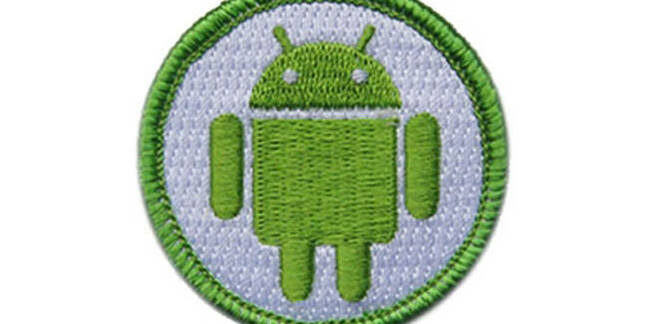 Last week's Android security update broke Android's Pay for some Nexus 6 users, so it was pulled and re-posted.

We'll probably never know whether the issue would have affected users on non-Google devices because it takes a while for new firmware to wend its way through the alleys of the Android ecosystem, but Nexus 6 users were quick to vent on Reddit about their broken Android Pay.

The issue landed as a bug report, and on March 9, a Googler said developers had been assigned to fix the issue.

Both Android Sage and Android Police noted the disappearance and re-appearance of the N6F26U image.

The issue was apparently a bug in Google's SafetyNet, which mistakenly flagged devices as rooted and blocked Android Pay.

The update fixes nine critical bugs in Mediaserver, a local-but-critical exposure in the recovery verifier, and a remote code execution vulnerability in OpenSSL and BoringSSL.

There are also third-party fixes for Qualcomm, Mediatek, NVIDIA and Broadcom drivers. ®